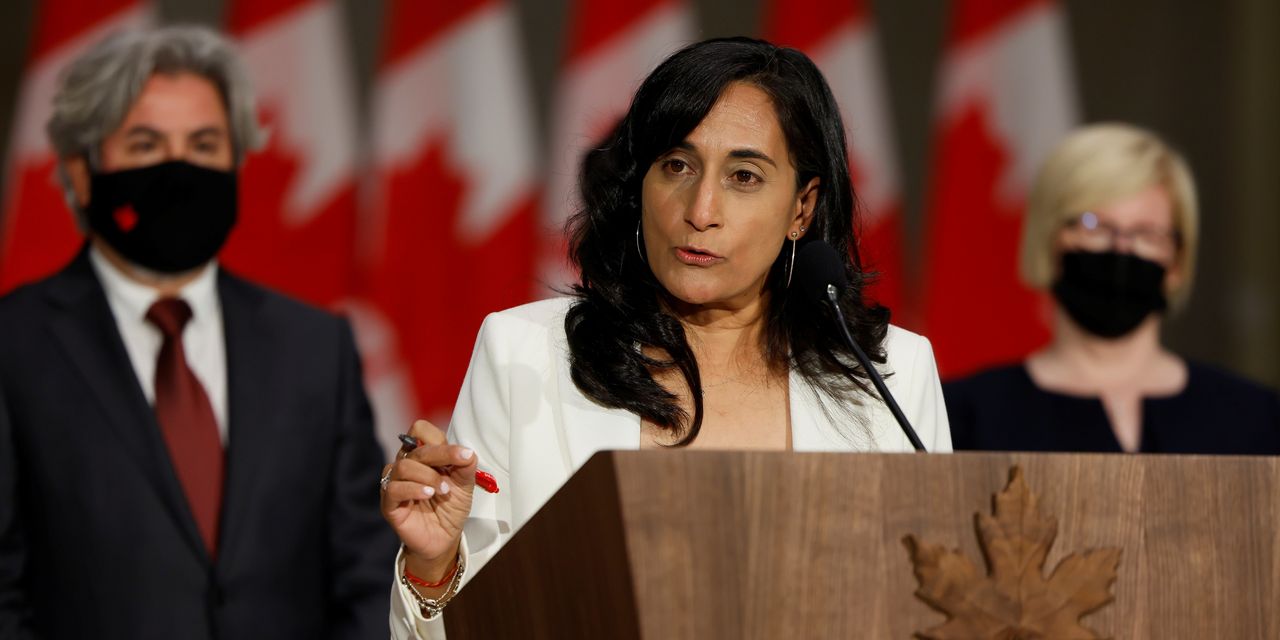 OTTAWA—Canada on Thursday said all allegations of sexual misconduct within the country’s armed forces would now be investigated and prosecuted by civilian authorities, citing skepticism among soldiers and the public about the military’s ability to police itself.

Policy analysts say this marks a rare move among major Western democracies to strip certain responsibilities away from their own military’s justice system. The decision is also the first significant response from the country’s Liberal government to a series of sexual-misconduct allegations in the armed forces that sparked a public outcry and a probe by parliamentarians. The uproar also threatened to undermine Prime Minister Justin Trudeau and his high-profile pledge to defend women’s rights and fight harassment in the workplace.