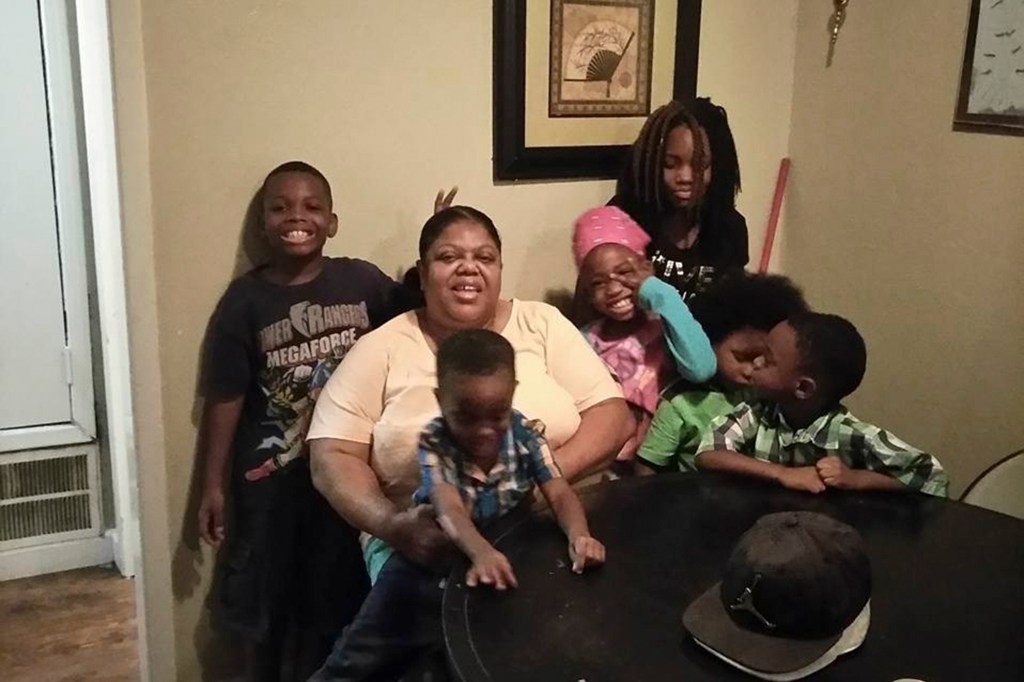 Ex-husband of Houston horror house mother ‘cared for’ her children

The ex-husband of the woman whose kids were living alone in a deplorable Texas apartment had helped parent the children, including her 8-year-old son whose remains were discovered inside the home, his family said.

Daryl “Wayne” Towner pitched in with the four boys during his marriage to Gloria Williams, who allegedly abandoned her kids in horrific conditions in north Harris County, the Houston Chronicle reported.

“Wayne cared for and loved all four of Ms. Williams’ children, as if they were his own,” his family said in a statement through a lawyer, Jennine Hovell-Cox.

Towner and Williams wed in October 2017 after they met at a Houston homeless shelter, where he had been staying following his release from prison, the lawyer said.

He died in August 2019 from underlying health issues.

His family was shocked to learn that Williams’ three surviving children were living alone with their brother Kendrick Lee’s remains, the newspaper reported.

The couple moved out of the apartment around March, forcing the oldest child, a 15-year-old boy, to take on the role of caretaker to his 9- and 7-year-old brothers, police said.

He called 911 last month to report that Lee was decomposing in the bedroom next to his.

Williams has been charged with injury to a child by omission and tampering with evidence in her son’s death, while her boyfriend was charged with murder.