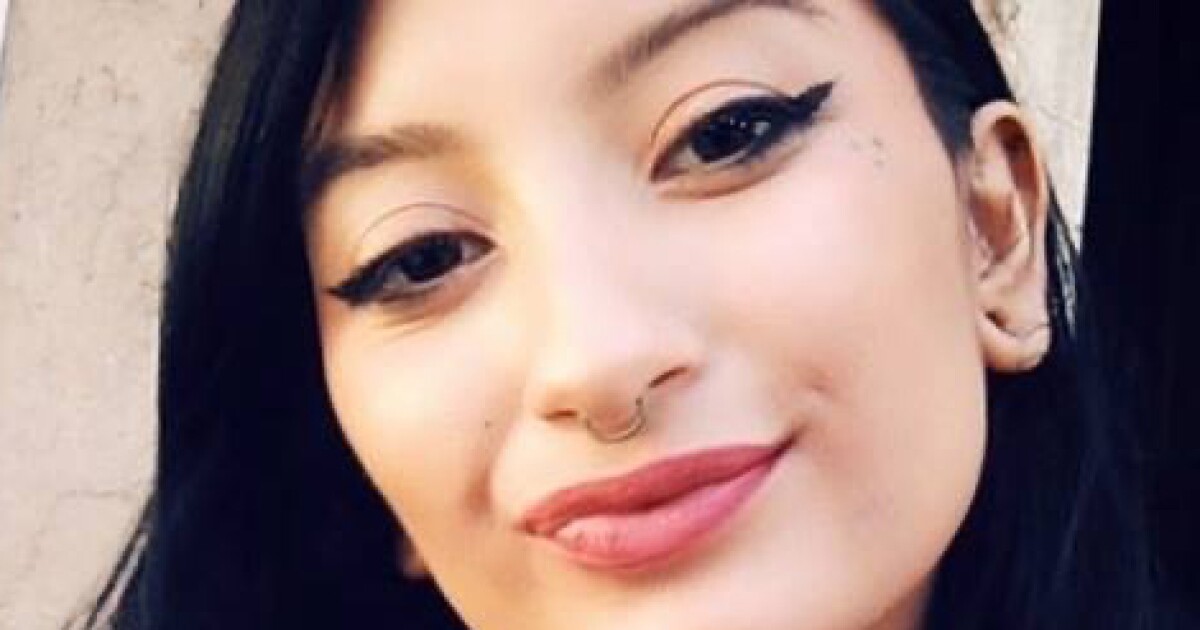 A nurse at the Las Colinas women’s jail was charged criminally Thursday in the 2019 in-custody death of Elisa Serna, who died after being left alone slumped on the floor of her cell.

Dist. Atty. Summer Stephan announced charges against Danalee Pascua, who faces one count of involuntary manslaughter, a felony that could result in a sentence of up to four years in prison.

“There is nothing more serious than the sanctity of life and when that life is in the custody and care of the government, it must be safeguarded and provided with the appropriate medical care,” Stephan said in a statement.

“The evidence in the in-custody death of Elisa Serna demonstrates criminal negligence that contributed to her death,” the district attorney said.

Serna, who was 24 when she died, was arrested in November 2019 after being stopped by San Diego County sheriff’s deputies.

She was taken to the Las Colinas jail in Santee and told officials during her booking process that she had recently used heroin.

Serna suffered serious dehydration and other medical issues for several days — but was never on the department’s withdrawal protocols — before dying on Nov. 11, 2019, according to a lawsuit filed by the family.

Days after the death, Serna’s parents contacted The San Diego Union-Tribune, which profiled the case later that week. The family’s lawsuit against San Diego County, filed one year ago, is pending in U.S. District Court.

The Sheriff’s Department issued a statement Thursday saying it supported the district attorney’s office decision to pursue a criminal charge and offered condolences to the Serna family.

The statement said Pascua had been hired in 2017. She was placed on paid administrative assignment soon after Serna died and was no longer treating patients at the Las Colinas jail.

On Thursday, the department said Pascua has been suspended without pay.

“This was based on sustained findings of misconduct following a Sheriff’s Department internal affairs investigation,” the department statement said.

Earlier this year, the Citizens’ Law Enforcement Review Board, which independently reviews allegations of misconduct within the probation and sheriff’s departments, issued a report stating that Serna had been left alone in her cell after striking her head as she collapsed to the floor.

She was found dead an hour later in the same position.

Despite the findings, the review board found no violations in Sheriff’s Department policies and issued a finding that a complaint was “not sustained.”

However, days later the board reversed its decision and sustained a misconduct violation against a sheriff’s deputy who was with the nurse when they both left Serna alone.

“Serna’s condition was one that deserved attention,” the review board wrote in an amended report. “… Deputy 1 had a responsibility to respond to Serna’s emergency medical needs. This did not occur and therefore Deputy 1 mistreated Serna.”

The Citizens’ Law Enforcement Review Board has no jurisdiction over jail nurses or medical staff — a situation the panel’s executive officer is working to change.

The district attorney’s office said in a statement that investigators and prosecutors examined the situation and pursued charges only against Pascua.

“Our analysis in this case as in any case follows the law, is independent and objective,” the statement said. “In this particular incident, we can only file charges against the individuals involved if it is determined there is criminal negligence beyond a reasonable doubt.”