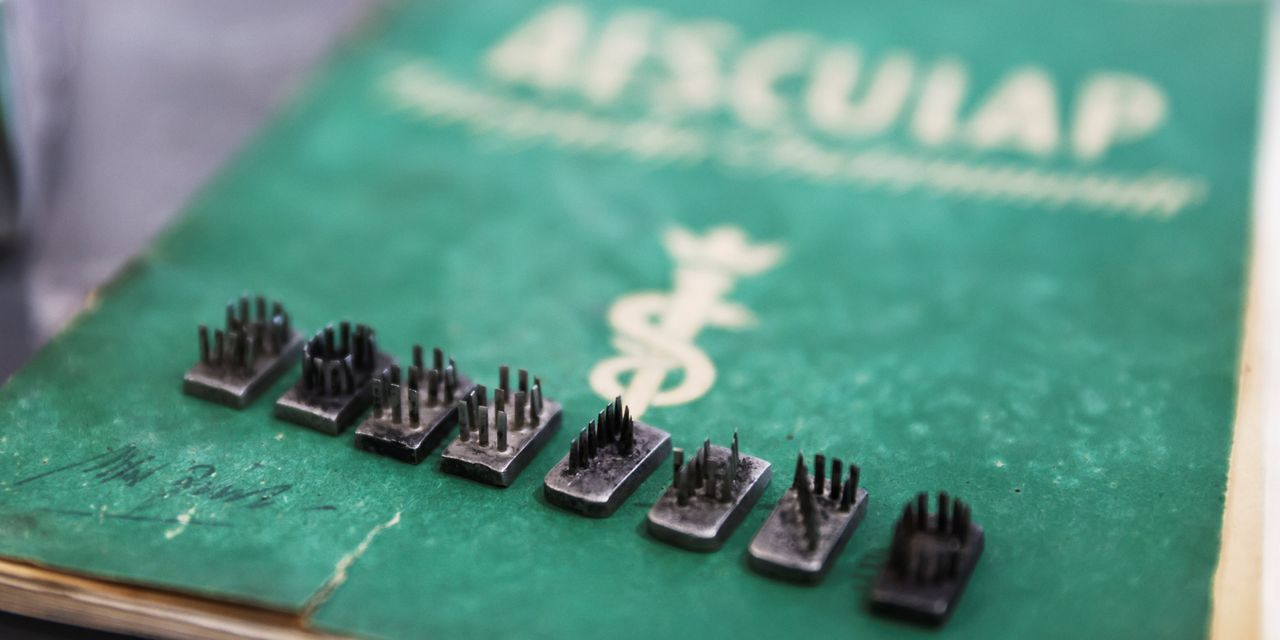 JERUSALEM—An Israeli court has halted the auction of a rare set of tattoo needles that had purportedly been used to mark inmates at Auschwitz and had reignited a debate over whether Nazi-era artifacts should be bought or sold.

Comprising eight metal blocks affixed with needles arranged in the shape of numerals, the tattoo kit had been scheduled to be sold on Nov. 9. It was expected to fetch between $30,000 and $40,000, according to the online site of broker Meir Zolman, whose Jerusalem-based auction house was running the sale. A court in Tel Aviv issued a temporary injunction on the auction Wednesday after the Center of Organizations of Holocaust Survivors said the private purchase of the tattoo set would undermine efforts to shed light on the horrors committed in death camps such as Auschwitz-Birkenau.