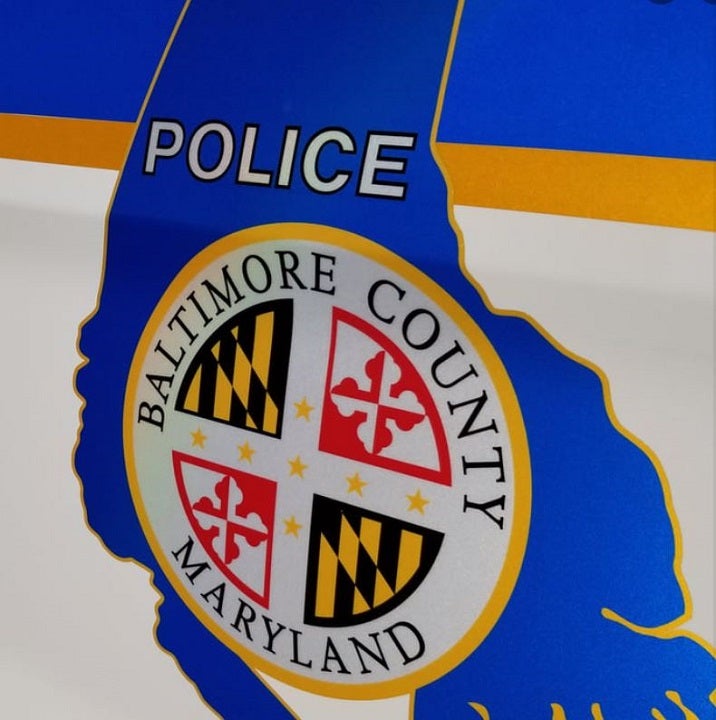 A Baltimore County councilman is speaking out this week about a reported rise in crime in the area, arguing that prosecution policies recently implemented by the State’s Attorney for Baltimore City, Marilyn Mosby, have created a “message of permissiveness.”

David Marks made the comment to WBFF this week while adding that he thinks Baltimore’s crime rate “has negatively impacted Baltimore County.”

“I don’t agree with sending a message of permissiveness,” Marks said, noting that he disagrees with many of Mosby’s recent policy actions. “You can be tough on crime, but also supportive of those services that minimize the likelihood of crime. These aren’t mutually exclusive goals.”

MARYLAND REPUBLICAN GOV. HOGAN TAKES PUSH TO ‘REFUND THE POLICE’ TO VIRGINIA AND BEYOND

At the beginning of the coronavirus pandemic, Mosby directed her office to no longer prosecute people for crimes such as drug possession and prostitution in order to reduce the threat of outbreaks in the prison system.

Fourteen months later, those changes have led to “significant declines in arrests for drug and paraphernalia possession as well as prostitution,” but no “commensurate increases in public concern or crime driven by these individuals,” researchers from Johns Hopkins University wrote in a study.

Meanwhile, crime is on the rise in Baltimore County, according to WBFF. As of Monday, the county has seen 48 homicides in 2021 – just one short of the record 49 tallied in 2019, the station says. There also reportedly have been 49 nonfatal shootings in Baltimore County so far this year.

“In Baltimore County, we should be doing everything we can to fill police vacancies, recruit the best officers we can and foster partnerships with stakeholder groups, such as the Fraternal Order of Police,” Marks told WBFF. “We should be tough on crime, but also build community relationships and fund public health, education and employment strategies.”

Fox News has reached out to Marks and Mosby’s office for further comment.