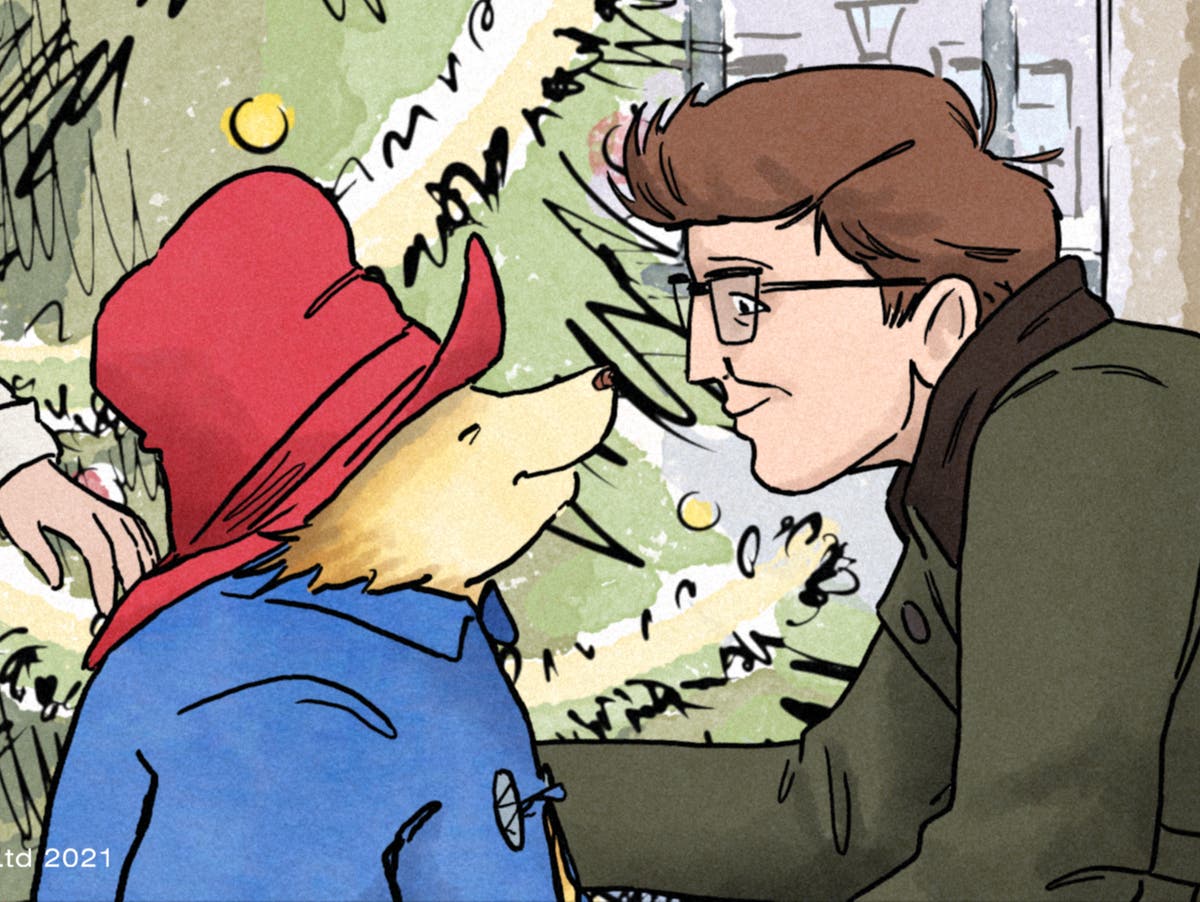 Barbour’s Paddington Bear Christmas advert is all about sustainability

Barbour has released a Christmas advert that is all about sustainability, starring Paddington Bear.

In the short film, the iconic character is seen contemplating what to buy his foster father, Mr Brown, as a last-minute gift for Christmas.

After looking at some old photographs of Mr Brown and himself, Paddington notices that his foster parent always wears the same green Barbour jacket.

He also finds the tag that he arrived at Paddington station with, which reads: “Please look after this bear”, and reminisces about the day Mr Brown took him home.

However, the jacket has worn over time, prompting Paddington to re-wax the jacket in the kitchen, making a mess in the process.

On Christmas Day, we see Paddington present Mr Brown with the newly waxed jacket, much to his delight.

In the jacket pocket, Paddington has placed the tag that read “please look after this bear” and written on the back of it: “Thank you for looking after me”.

Mr Brown thanks Paddington and then says that the Barbour jacket is “part of the family”, just like Paddington.

The film, which marks 100 years of Barbour, finishes when it’s revealed just how much of a mess Paddington has made in the kitchen.

Paul Wilkinson, Group Marketing Director, Barbour said: “Paddington Bear is a much-loved children’s character who is kind hearted and full of good intentions even if he does get into scrapes along the way.

“To celebrate our Re-Waxing Centenary, we have centred the story around a thoughtful gift from Paddington as he re-waxes Mr Brown’s beloved Barbour jacket for Christmas.

“It’s nostalgic, humorous and sentimental and shows just how much our Barbour jackets are loved and become an important part of the family; if re-waxed at least once a year, they can last a long long time.”