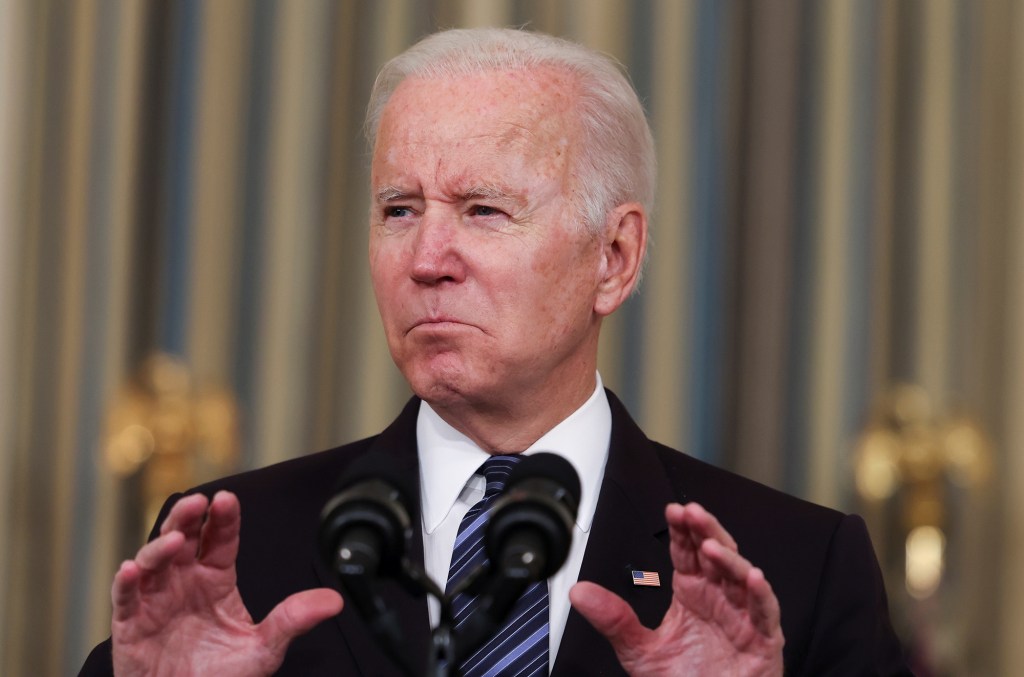 President Biden’s Build Back Better agenda will specifically block religious facilities, such as churches, schools and synagogues, from using the infrastructure funds for improvements.

The bill, which House Democrats are gearing up to vote on Friday, seeks to invest roughly $390 billion in child care and universal pre-K, according to the Education and Labor Committee.

The legislation includes provisions that allow states receiving infrastructure and quality grants to apply some of the money toward “activities to improve the quality and supply of child care services,” such as remodeling or renovations.

But facilities used primarily for religious worship or sectarian instruction are prohibited from getting the funds.

“Eligible child care providers may not use funds for buildings or facilities that are used primarily for sectarian instruction or religious worship,” the text of the legislation states.

Rep. Mike Kelly (R-Pa.) tried to fight the ban by proposing a Religious Freedom Amendment — but it failed to pass in September during the Ways and Means Committee markup, Fox News reported.

“The congressman was disappointed that Democrats wouldn’t grant such a simple request to help our children during previous negotiations,” a spokesperson for Kelly told the outlet. “His Religious Freedom Amendment was an inclusive bill that would have given parents greater choice and allow them to pick a child care service that was best for them.”

Biden and House Speaker Nancy Pelsoi (D-Calif.) have long touted how the Build Back Better Act will benefit children and parents.

In a “Dear Colleague” letter released early last month, the speaker called the legislation “transformative” for children and families.

The House Rules Committee was set to reconvene around 8 a.m. Friday.

House Democrats have been looking to vote on the Build Back Better Act for weeks but have faced internal debate between moderates and progressives within the party that resulted in the legislation’s top line being cut in half.

Pelosi had told her party that she wanted votes on the legislation and a bipartisan infrastructure bill Thursday but was unsuccessful in garnering enough support.

It is unclear how many votes Pelosi has going into Friday’s session, but leaders have repeatedly asserted in the past that they will not bring either measure to the floor without the votes needed to pass.