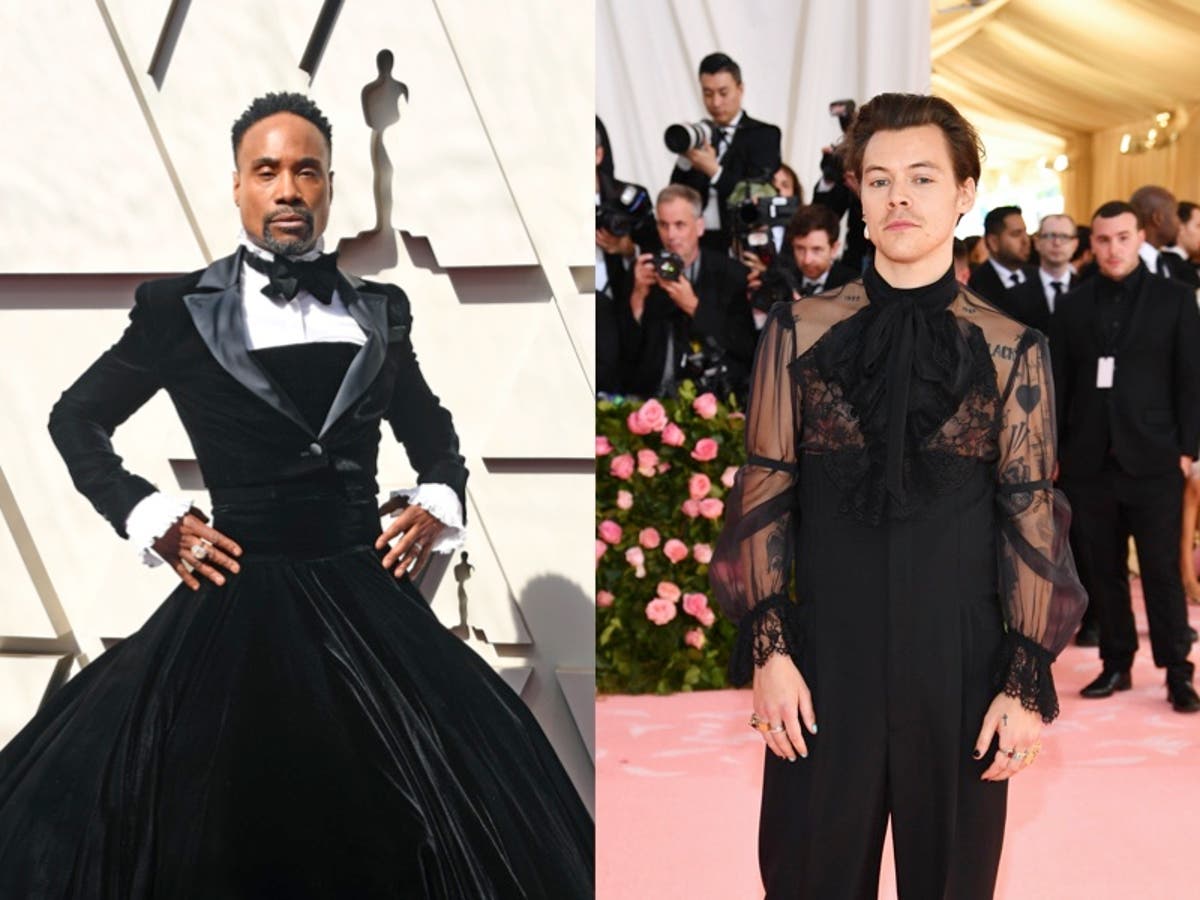 Billy Porter has apologised to Harry Styles after criticising the singer’s Vogue cover featuring a photograph of him in a dress.

In December 2019, Styles became Vogue’s first-ever solo male cover star, with the former One Direction member posing on the cover of the fashion magazine in a Gucci dress.

However, in an interview with The Sunday Times in October, the Pose star, 52, revealed his issues with Vogue’s decision to feature Styles, with Porter claiming that all the singer had to do to break barriers was “be white and straight”.

“I was the first one doing it and now everybody is doing it,” he said. “I’m not dragging Harry Styles, but… He doesn’t care, he’s just doing it because it’s the thing to do. This is politics for me. This is my life.”

“I had to fight my entire life to get to the place where I could wear a dress to the Oscars,” Porter added. “All [Styles] has to do is be white and straight.”

On Thursday, Porter reflected on his criticism during an appearance on The Late Show with Stephen Colbert, where he began by admitting his surprise over the viral response to his comments.

The Cinderella star then took the opportunity to apologise directly to Styles, with Porter telling the camera: “Harry Styles, I apologise to you for having your name in my mouth.

Porter went on to explain that the conversation is “deeper,” as it is actually about “the systems of oppression and erasure of people of colour, who contribute to the culture”.

After acknowledging that there is a lot to “unpack” regarding the topic, Porter noted that he is willing to do so as long as it is without the interference of “the cancel culture of the internet”.

“I’m willing to unpack it, sans the dragging and cancel culture of the internet, because I do not now, nor will ever, adjudicate my life or humanity in sound bites on social media,” he said. “So when you’re ready to have the real conversation, call a b**ch. Okay? I’m ready to have it!”

Porter concluded the conversation reiterating that he is “sorry” to Styles before adding: “I didn’t mean no harm. I’m a gay man. We like Harry, he’s cute!”

The actor, who told The Sunday Times that he “changed the whole game” when it came to breaking gendered fashion barriers, is known for embracing gender-neutral clothing choices, with Porter wearing a tuxedo dress, custom-made by designer Christian Siriano, at the 2019 Oscars.

Previous Idaho reports first human to die from rabies since 1978
Next Bhai Dooj 2021: Plan Your Festivities With These 7 Recipes That Are Ready Under 30 Minutes