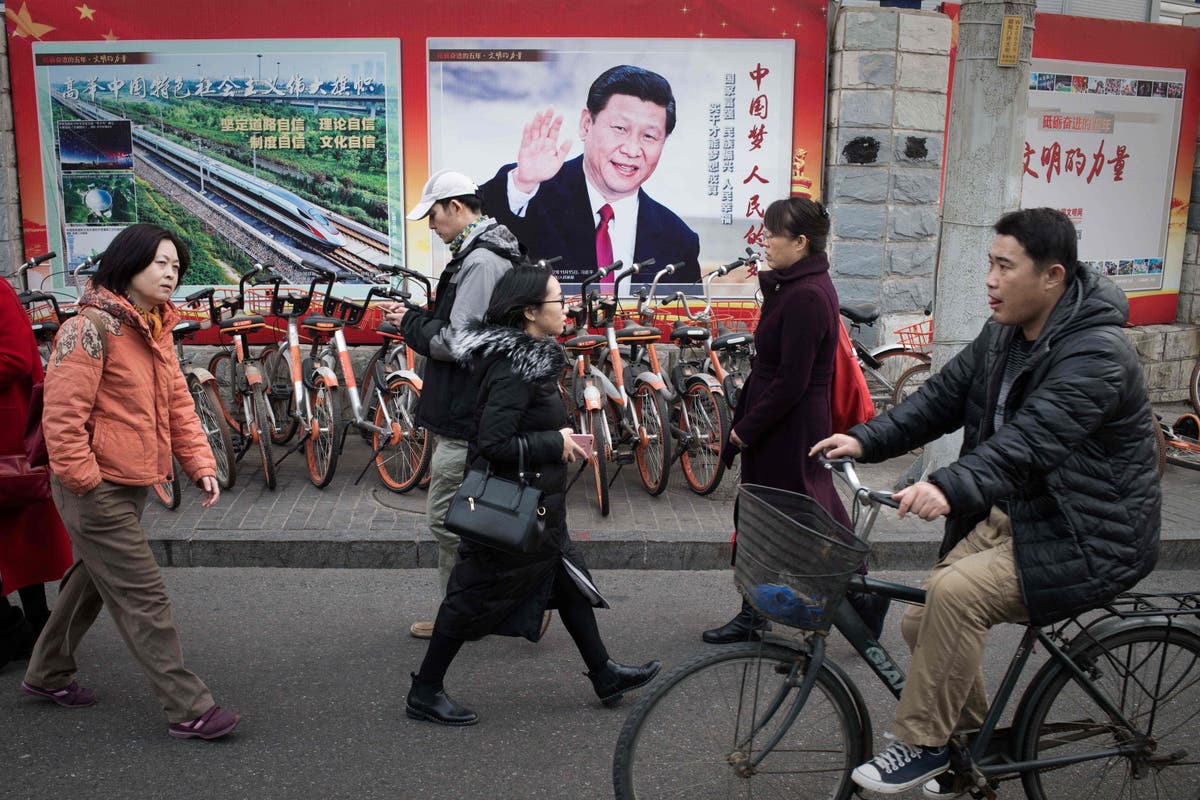 Those supporting Taiwan’s independence will be held criminally liable for life and banned from entering Hong Kong and Macau, China announced amid soaring tension with the island nation on Friday.

The sanctions by China, first such between the two countries, have been imposed on Taiwan’s leading public figures to set an example.

A self-ruled island nation which has been fighting China to not cede control, Taiwan is facing increasing clashes with Beijing. It has alleged repeated sorties by China’s warplanes for over a year.

The people who will be added in the list, which has been made public, will not be allowed to enter the mainland and China’s Special Administrative Regions of Hong Kong and Macau, said China’s Taiwan Affairs Office spokesperson Zhu Fenglian.

Viewing Taiwan as a breakaway nation, China said it wants to send out a message that “those who forget their ancestors, betray the motherhood and split the country, will never end up well and will be spurned by the people and judged by history,” Ms Fenglian announced.

China will take any other necessary measures against those incriminated in the list, she said.

This could prove to be a setback for Taiwan’s politicians and leaders who survive largely on donations from mainland companies to fund their election campaign. At least tens of thousands of Taiwanese people are employed in China and several companies profit from engaging in business with the country.

Taiwan’s Mainland Affairs Council is yet to comment on the development.

In a departure from its foreign policy, United States president Joe Biden has said that Washington will defend Taiwan if China dares to attack the isolated nation, signalling amped up confrontation with Beijing.