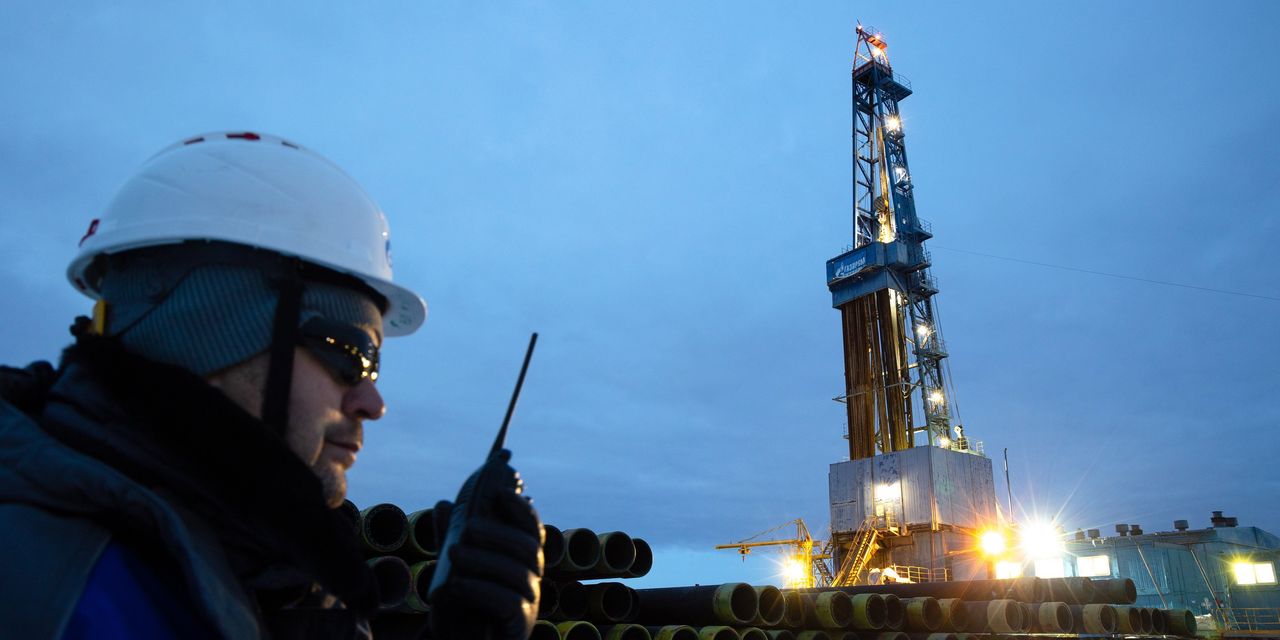 GLASGOW—Dozens of countries agreed to stop funding new coal-fired power plants, a deal that brings some previous holdouts like Poland and Vietnam aboard a growing coalition of countries vowing to wean their economies off the fossil fuel.

Separately, a group including the U.S., the U.K. and Canada pledged to end public funding of overseas oil and gas developments. Proponents called the two deals, struck at the COP26 United Nations climate summit, significant moves in building a consensus among governments toward ending new fossil fuel investments. Critics said the limited number of countries signing onto both deals could blunt their effectiveness on a global scale.