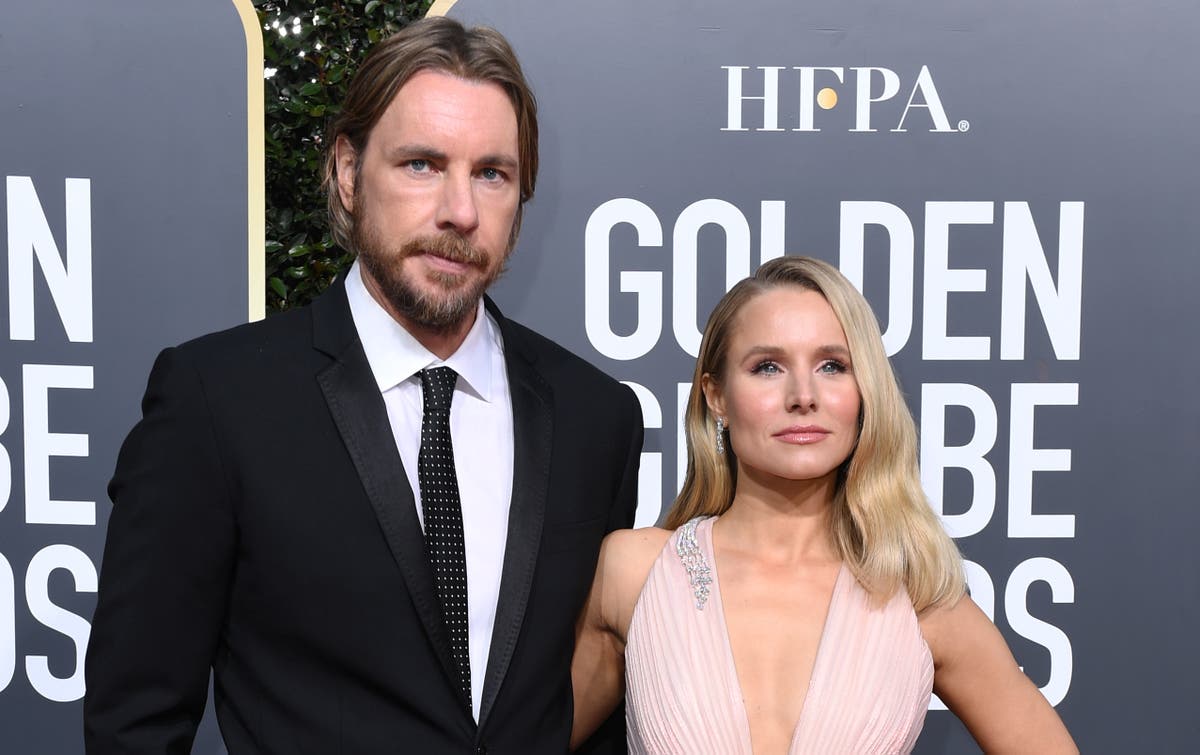 Dax Shepard has revealed that he was in an open relationship prior to dating his wife, actor Kristen Bell.

The two celebrities have been married since 2013 and have two children together: Lincoln, eight, and Delta, six.

Speaking about the impact of his previous relationship on The Drew Barrymore Show, Shepard, 46, explained: “My wife’s incredibly confident, as she should be.

“There was a ton of jealousy at the beginning of the relationship, for pretty good reasons.”

“I had been in an open relationship for nine years, I was blacked out [for] a big chunk of my life. You know, there were a lot of things for her to be concerned about.”

He went on to explain that, as he and Bell became more deeply involved, the jealousy began to fade.

“But, I’d say once we got engaged, some kind of switch for me seemed to change,” he said. “And I find her to be incredibly not jealous, which is an incredibly hot characteristic in a partner.”

Bell, who was also on the programme, added later on that she is a strong believer in forgiveness and referenced her husband’s sobriety of 16 years.

“So, in the beginning it was nerve-wracking dating Dax knowing his history of recovery and he’s just this big force, but I was like, no, he’s got it inside of him,” she said.

“He’s got all this goodness. And I have been proven right! Because no one is as affectionate — I’m not even as affectionate with our girls as he is. And hopefully, they’ll grow up healthier and happier and safer.”

The couple have previously been outspoken about the difficulties they’ve had in their relationship.

“We don’t want anyone to think we met and it’s been easy ‘cause if that’s someone’s expectation of a relationship and certainly a marriage, it’s a bad expectation to have,” Shepard said during an appearance on Sunday Today with Willie Geist in January.

Previous House Dems gear up to vote on Biden’s agenda
Next Angoori Gulab Jamun Recipe: Prepare This Dessert For Your Guests This Festive Season