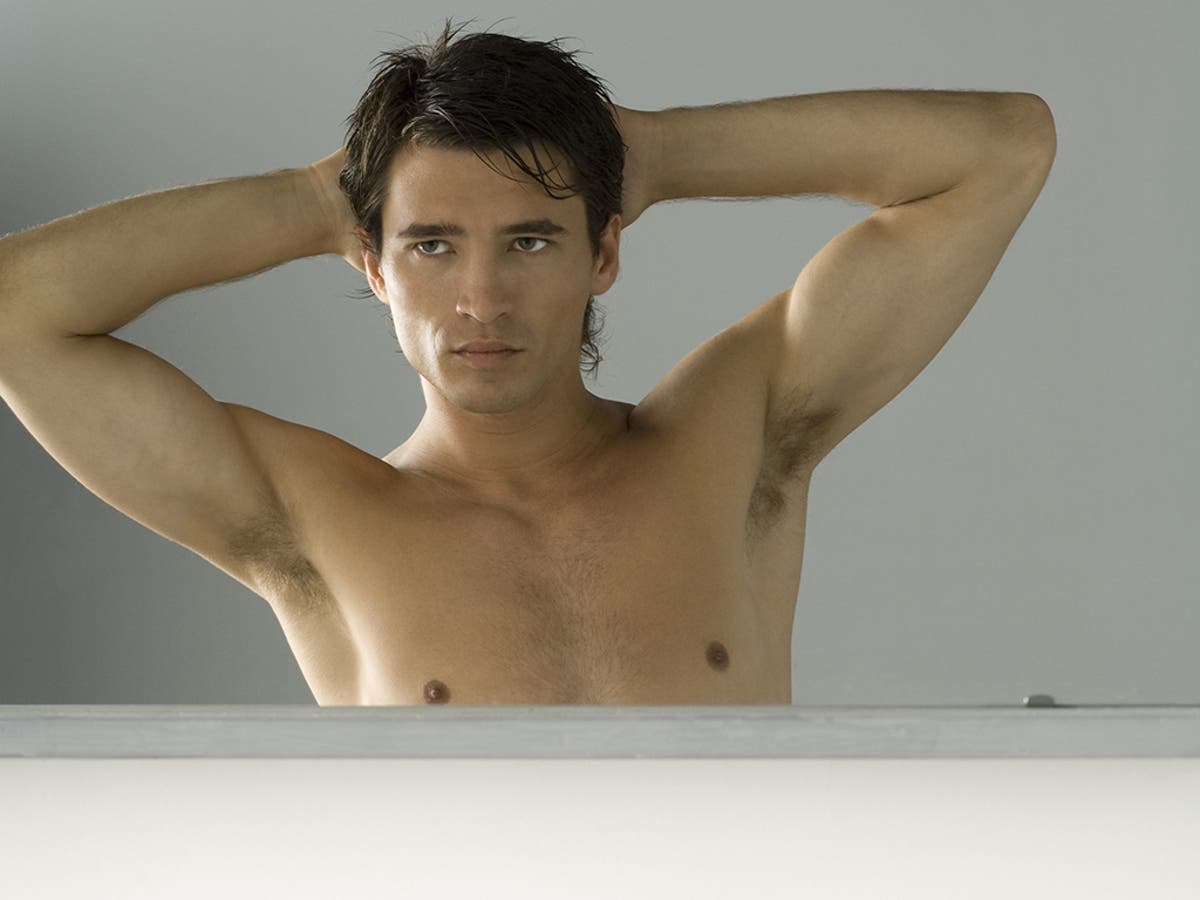 ‘How do I get my narcissistic ex-husband to leave me alone?’

I was married to my narcissistic ex-husband for almost 10 years. Our marriage ended after he told me about him playing away, but I forgave him. Many people asked why I did that – I can’t really explain it, other than that it was because for most of our marriage he continually put me down and told me that I was overweight, stupid, financially irresponsible and no one would ever want me. Then he found someone else and left. During the divorce he has lied constantly, called social services on me, called the police on me (all of which were unfounded) and his behaviour has just got worse and worse. How do I get him to leave me alone? Thanks, Susie

I’m so sorry. That you can have been treated this badly by someone – cheated on, lied to, insulted and abused –and you aren’t “free” from him yet, despite your divorce, sounds incredibly stressful. First of all, I want to make sure you are getting the support you need: I’d imagine that after 10 years of marriage to a man like that, your self-esteem is on the floor. I would urge you to seek professional counselling to start working through some of the effects of being hurt by someone you must have once cared about – please do see the end of this article for a list of organisations that may be able to help you.

Talk therapy can be a great way to find a safe space to start to unpick the effects of trauma and emotional abuse. It can also help you realise, if you don’t already, that nobody – and I do mean nobody – deserves to be demeaned, talked down to or treated in this way.

Sometimes, when we have been on the receiving end of trauma, we can be consumed by the belief that we must have done something to “make it happen”; that in some way or another it was “our fault”. This may be your greatest challenge: to heal, you are going to need to unpick (and unlearn) all of the damaging things you’ve been told for the past decade. But rest assured that once you do, a new life – and whole new world – awaits: one of kindness and warmth, self-belief and hope.

As for your ex-husband, I would advise you to start keeping an email record (or paper trail) of all the communication you receive from him. You never know when you might need it. You don’t say whether or not you have children together; either way, it would be best to try to limit any contact with him from your side. Keep it strictly to business or childcare logistics (if applicable) and try as hard as you can not to be drawn into a tit-for-tat – this is exactly what he wants. People like this thrive on attention: positive and negative.

You describe your ex-husband as “narcissistic”, but it’s impossible to diagnose him here, he would need to be evaluated by a mental health professional such as a psychologist or psychiatrist. It is worth bearing in mind, however, that there is a big difference between people with narcissistic traits (some would argue that’s all of us, to varying degrees), and someone with an official diagnosis of narcissistic personality disorder (NPD) as identified by the DSM-5.

There is much literature on narcissists online, though an official diagnosis of NPD (which can present itself through chronic patterns of arrogant or self-centred thinking, troubled relationships, an inflated sense of self-importance and a lack of empathy) is said to only apply to up to (approximately) 5 per cent of the general population.

We do know that narcissists will often cheat on their partners; you’ll find them keeping a string of exes (or “supply”) waiting in the wings. They can’t bear to be left alone, devoid of attention; if they did? They’d be forced to sit with themselves – and they’ll choose anything but that. That’s because the biggest secret of a narcissist is that for all their ego and bluster, they hate themselves.

In fact, they’re so used to hiding behind a “false self” facade – a mask they wear all the time to appear “normal” – that their behaviour can become increasingly chaotic. Inside, they’re like a hungry void, or black hole. Narcissists are often described as “emotional vampires” – and if you’ve ever had the misfortune to be closely or romantically involved with one, you’ll know exactly what I mean.

They usually begin by “love bombing” you – they want to know absolutely everything about you, they may tell you you’re their soulmate, they’ll likely talk endlessly, late into the night (to disrupt your sleep), they may even tell you straight away that they want to marry you. But pay attention to how you feel after you’ve spent time with a person like this: chances are you’ll notice you are depleted, exhausted and confused.

That’s because narcissists manipulate and gaslight and lie and play games, in a constant bid to seek control. Many will walk away from a relationship or marriage – discard a significant other, without remorse – but be aware that they are rarely gone for good. They often come back when they get bored: for attention, for sex, or simply for a row.

Whether or not your ex is clinically narcissistic – or just high in narcissistic traits – is (probably) irrelevant. All we can do now is help you realise that you deserve much, much better, and figure out a way to limit the impact this man still has over your life. We already know that he’s toxic – for you. And toxic people thrive on attention. So, the best thing you can do? Stop giving him any.

If you can go completely no contact with him, then do. Block his number, delete him from social media. Don’t respond to any of his emails or messages or letters or calls. You could also try something called the “grey rock method” (the term was first coined here): this is exactly as it implies – you basically act as a “grey rock” and become so uninteresting, unemotional and unreactive to his attempts to rile you up, that he should eventually lose interest.

Imagine yourself faking it if it helps – be so bland that your ex-husband will eventually get bored that he’s not getting the attention he craves, and will (hopefully) move on. Try not to scream and shout: if you’re tempted, try putting in a “pause” before you react (this can be as simple as holding your breath and counting slowly to 10).

Don’t tell him any personal information if you can help it, don’t let him know he’s upset you or made you sad or angry. Say as little as possible, at all times. Turn to friends or trusted family members to vent instead – do, please, think about getting a therapist – and keep a journal to write down your feelings. The key is not to give your ex any ammunition to use against you. He plays games – now it’s your turn.

Keep in mind the whole time that you’re doing this precisely because you don’t want to give him what he wants. It might take a while to train yourself out of the behaviours you were conditioned to accept from him during your relationship – but you’ll get there.

Find your local NHS urgent mental health helpline here. See also: contacts for counselling from Mind UK; find a local mental health charity with Hub of Hope; get support from Out of the FOG (helping family members and loved ones of people who suffer from personality disorders)