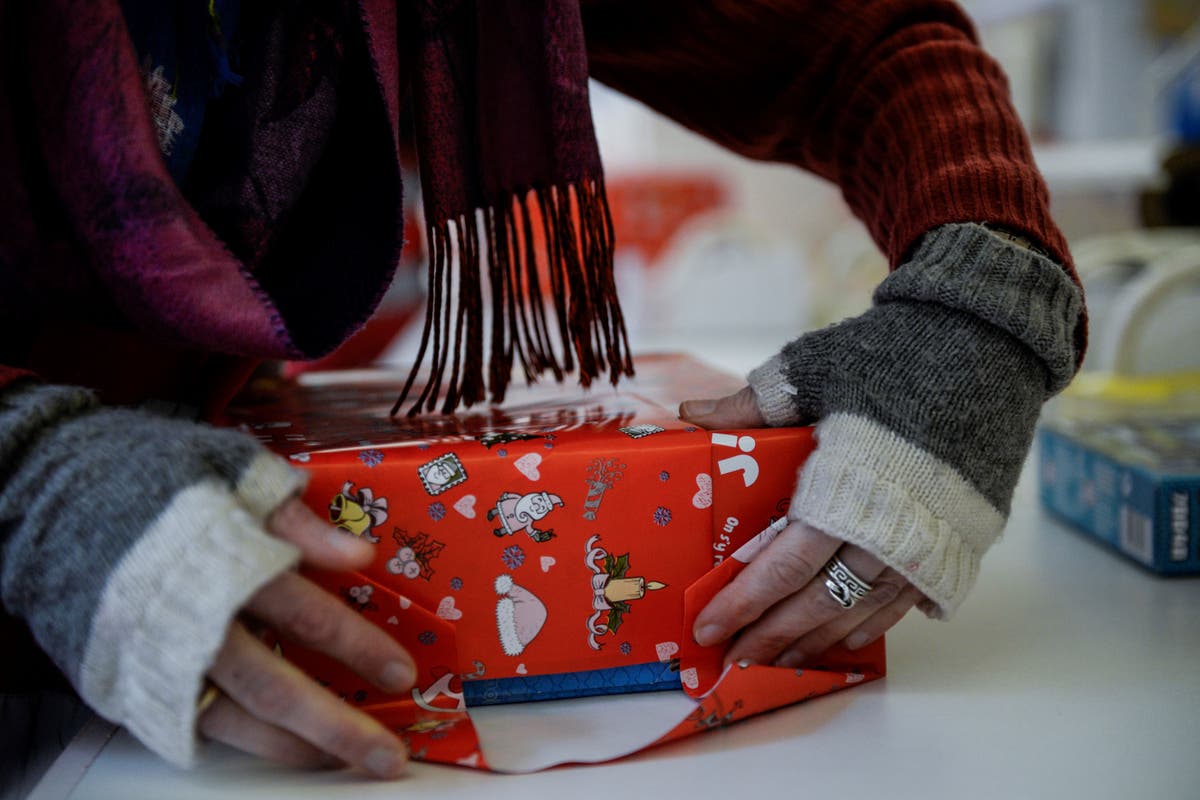 How many gifts does the average UK adult give in a year?

It really is better to give than receive, with 60 per cent of UK adults preferring the feel-good factor of handing someone a present – to how they feel when they get one themselves.

On average they’ll spend £69 on their partner on an average present, £74 on their children, and £42 on friends.

While 77 per cent just like to make people happy, 43 per cent admit they will also treat themselves ‘from time to time.’

The poll was commissioned by Card Factory, ahead of the launch on Monday of their special in-store post boxes where children can post their letters to Santa.

Their chief commercial officer Adam Dury said: “It’s inbuilt in human nature to try and make those we love happy.

“People love an excuse to buy for others – whether that’s because we enjoy making those closest to us feel good or do it just for the thrill of shopping.

“Whatever the reason, you can’t beat the gift of giving.”

The research also revealed two thirds of Britons get a rush from making other people happy.

More than half like people to know how much they value them and many enjoy seeing the smile on someone’s face.

While 45 per cent want to give loved ones something they’ll remember.

It also emerged one third have previously given someone a present that has made them cry happy tears.

However, some admit to feeling disappointed if they don’t get the reaction they wanted when giving a gift.

The survey, conducted via OnePoll, found 57 per cent reckon the thought that goes into a gift is as valuable as the cost.

And a huge 86 per cent agree a smaller gift can have the same impact as a big one.

Almost four in 10 spend a lot of money on a few expensive gifts, but 69 per cent believe the cost makes no difference to the value of it for the recipient.

More than one third like their gifts to hold sentimental value while almost half still have treasures that were given to them as a child.

Adam Dury from Card Factory added: “As experts in celebration, we wanted to get a real understanding of the sentimental factors behind gift-giving at this time of year.

“It’s clear from our research findings that people have become a lot more thoughtful when choosing gifts for those nearest and dearest, and no doubt many will make this Christmas a special time for the important people in their lives.

“This period is also particularly magical for children, who can now deliver their letters to Santa in store ensuring everyone enjoys giving and receiving gifts this Christmas.”