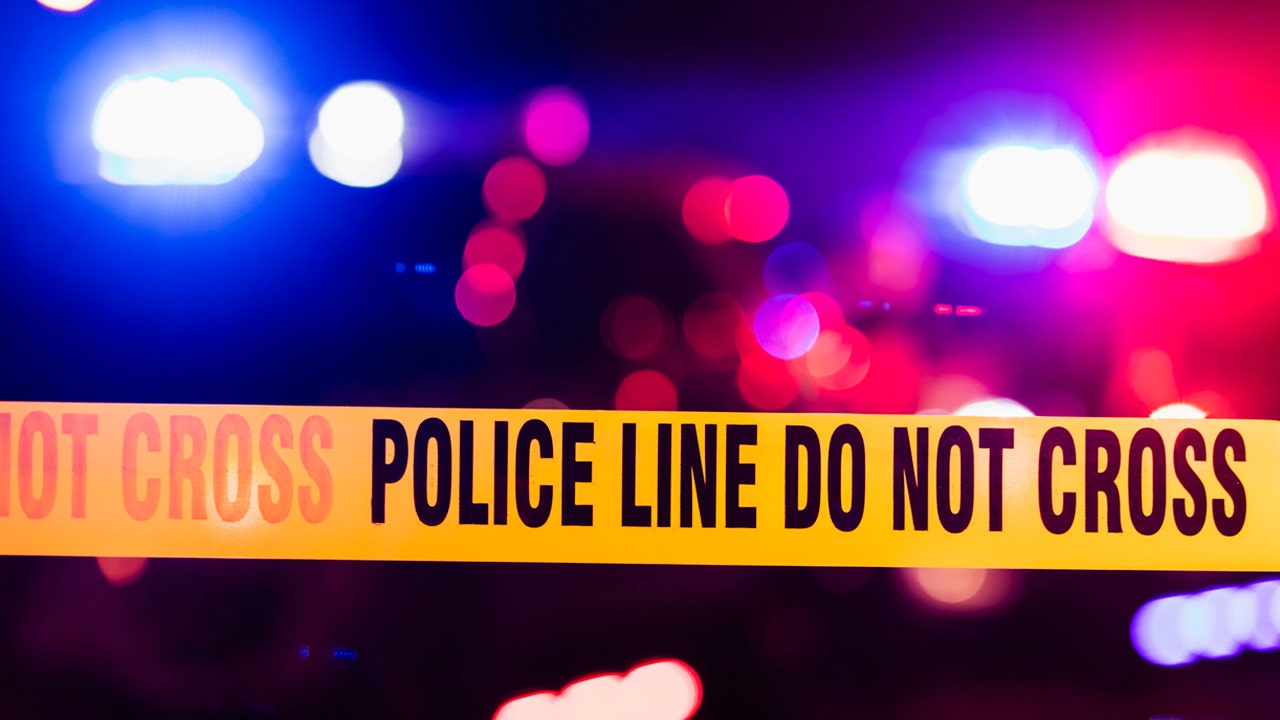 It was a “bloody and horrific” scene, her son said afterward.

Dawn McCutcheon, who worked nights as an office cleaner in Indianapolis, was found stabbed to death inside a vacant medical office, FOX 59 of Indianapolis reported.

Just minutes earlier, police had found her car covered in blood outside the building, according to the station.

“My mom was stabbed to death,” Dalton McCutcheon, her son, told FOX 59. “It was a bloody and horrific scene. I wouldn’t wish this on anybody.

“She was here every night, Monday through Friday, cleaning. Just minding her own business.”

The case remained under investigation, but detectives believe the woman was attacked outside the building, then tried to run to her car before ending up inside the building.

Family members believe the killing may have stemmed from domestic abuse. Dalton McCutcheon urged others to seek help if involved in a similar situation.

“There’s always someone to help,” he said. “It doesn’t have to end like this.”

Indianapolis has seen more than 230 homicides this year, and McCutcheon’s death was only the second this year in the city’s Eagle Creek area, according to the station.

Police ask that anyone with information call homicide detectives at 317-327-3475.