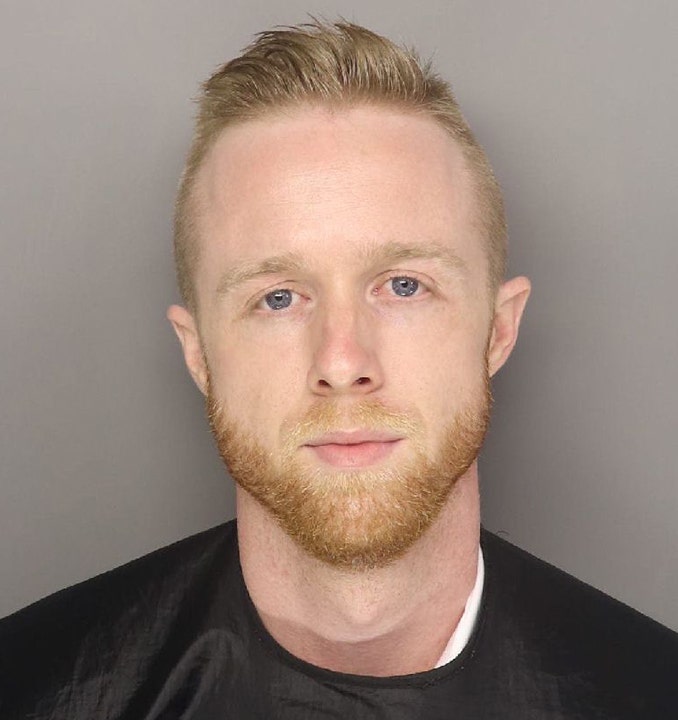 A South Carolina man who was trained as a classical pianist at the $43,000-per-year Juilliard School turned himself in to authorities this week following the “very violent” stabbing death of a staffer for a local pet hospital, according to reports.

The killing was “definitely targeted” and not random, Greenville County Sheriff Hobart Lewis said at a news conference this week, The State newspaper of Columbia, South Carolina, reported.

The suspect, identified as California native Zachary David Hughes, 29, of Greenville, South Carolina, is accused of killing Christina Parcell, 41, on Oct. 13 inside her home in Greer, about 105 miles from Greenville, the newspaper reported.

One week after Parcell was found dead, her fiancé, Bradly Post, 65, was arrested on child pornography charges, the sheriff’s office said. It was unclear if Post’s arrest was connected to Parcell’s death.

Investigators targeted Hughes for arrest after establishing a timeline based on security-video footage collected from around Parcell’s neighborhood, FOX Carolina reported.

“The victim had been brutally stabbed multiple times. She was certainly murdered in a very violent way,” Lewis said. Parcell was the mother of “a very, very young daughter,” the sheriff added.

Early in the investigation, authorities found “physical evidence” linking Hughes to the crime, Lewis said. In addition to murder, the suspect is also charged with possession of a weapon during a violent crime, The State reported.

“There could be other people involved,” the sheriff added.

Detectives have not yet determined if Hughes and Parcell were acquainted prior to the woman’s death, the sheriff said. But authorities believe Hughes went to Parcell’s home with the specific intention of attacking her, the sheriff said, according to The State.

Hughes has no prior criminal history, the sheriff added. The musician has played at concerts around the world, including in the U.S., Canada, Britain, France, Germany and Japan, according to his website, which remained active early Friday ET.

Tuition at The Juilliard School in New York City is just one of several costs for students, according to the school’s website.

Parcell’s employer, Foothills Veterinary Hospital in Greenville, where she worked for three years, has posted several tributes to her on Facebook.

“She was not just our co-worker but our dear friend as well,” says an Oct. 15 post, which includes a photo of Parcell smiling and holding a small dog.

Her funeral was held Monday, The State reported.