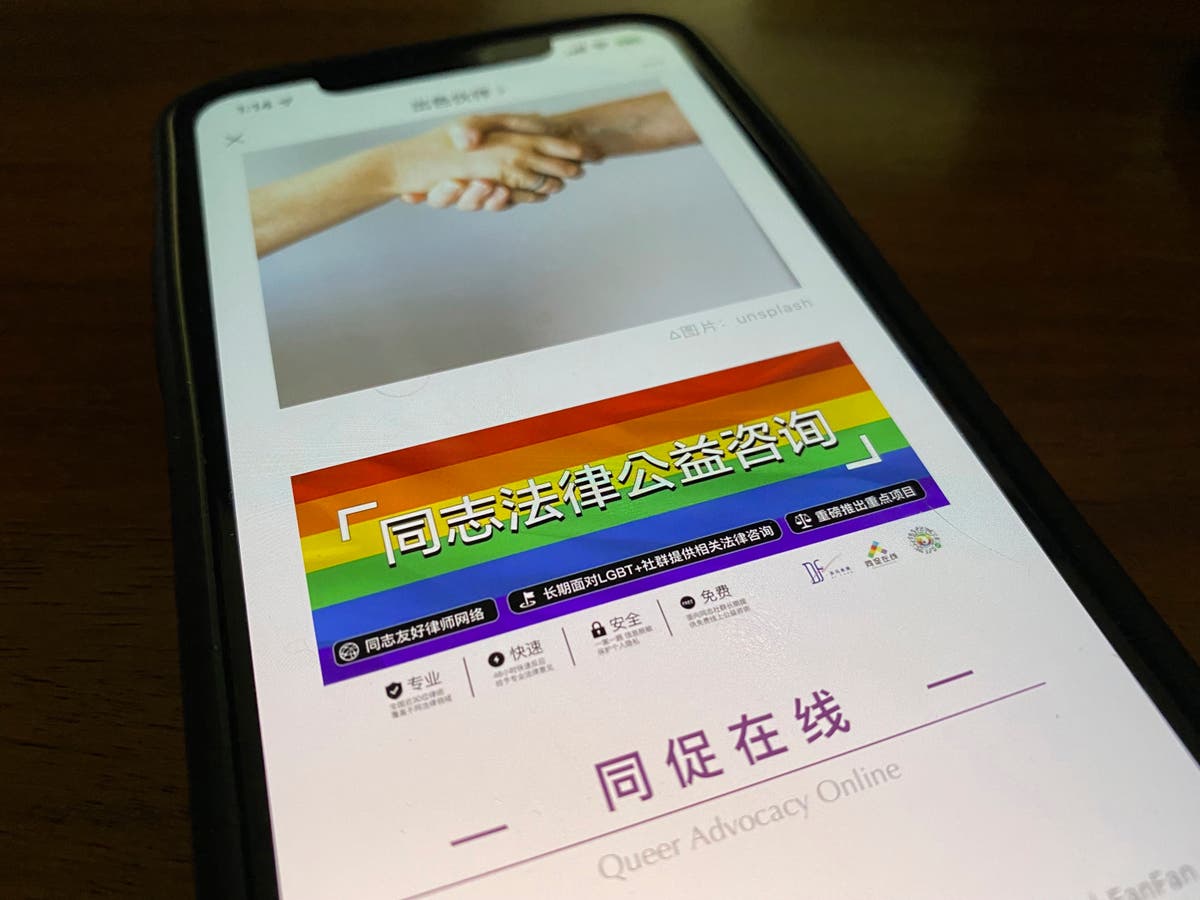 A famous LGBT+ advocacy group in China is closing after years of fighting legal cases and seeking better representation for the queer community as it faces increasing curbs.

In a statement released on Chinese social media platforms, Queer Advocacy Online announced that it was ceasing all activities and shutting down its social media accounts.

“We are deeply regretful to tell everyone, Queer Advocacy Online will stop all of our work indefinitely,” the group announced on WeChat. Shortly after, it withdrew its accounts from WeChat and Weibo, the two key social media platforms in China.

It added: “The future may bring more uncertainties, we await the day when we can lift the clouds and see the daylight.”

A member of the group confirmed the development to news agency Associated Press but did not cite a specific reason.

The group had said that it was facing trouble a few months ago and was forced to stop its work.

Co-founded by activists Peng and AQiang, the group has led the fight for the LGBT+ community since 2013 and fought for the group’s right by taking the law and policy route.

The group had been widely involved in protecting the rights of queer people in the country, and vouched for same-sex marriage. It also spearheaded the fight challenging workplace discrimination faced by the queer community, and helped several individuals take their former employees to court.

Mr Peng went undercover in 2014 and got a facility to admit that they could “treat” homosexuality with electroshock therapy. He later sued the company and won the case.

The development comes shortly after China’s Ministry of Civil Affairs announced that it has “dealt with” 3,300 illegal social organisations. The ministry shut down at least 200 illegal websites and individual social media accounts claiming that they were not registered with any government entity.

While China has not criminalised homosexuality, the growing restrictions on advocacy groups and online censorship have obstructed activism backing the queer community in recent times.

WeChat had shut down dozens of accounts on LGBT+ topics being run by university students and non-profit groups this July, in a public crackdown on queer activism in China.