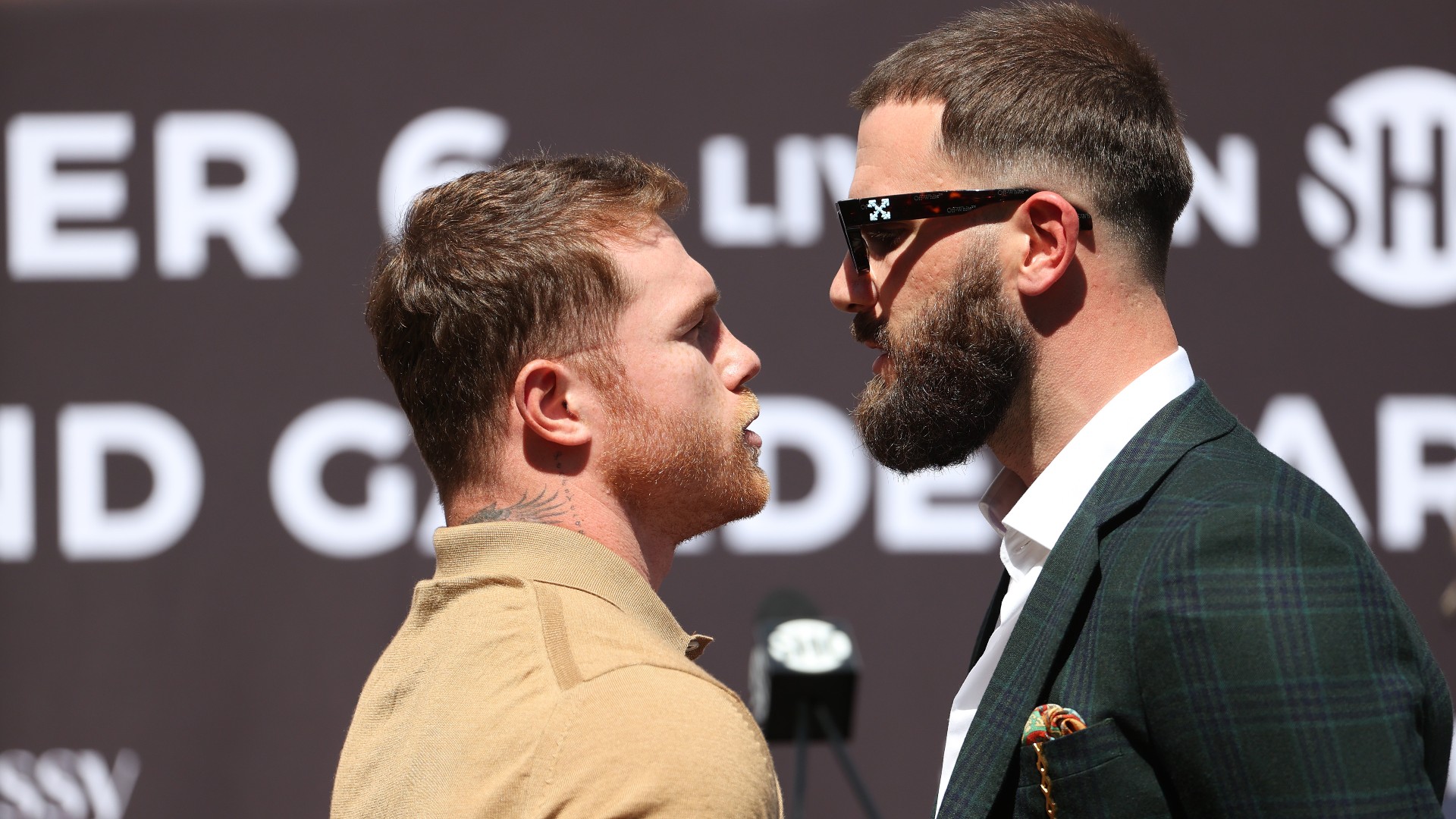 Live Update: Canelo Alvarez vs. Caleb Plant purse, salaries: How much money will they make in 2021 fight?

Saul “Canelo” Alvarez has just one belt left to add to his collection.

Alvarez (56-1-2, 38 KOs) picked up the WBO belt when he beat Billy Joe Saunders in a knockout earlier this year. He now is the holder of the WBA, WBC, WBO and The Ring belts in the super middleweight class.

That leaves just the IBF left to claim, and he’ll have a challenge to bring it home. The current holder of the belt is Caleb Plant, who enters the fight with an undefeated 21-0 record with 12 knockouts.

While only one fighter will walk out with all the belts, both will receive solid paydays for their efforts in the ring on Saturday. Here’s a look at how much each will earn, as well as the fighters’ net worth, ahead of the fight.

These two fighters are each going to earn a nice payday for Saturday’s fight, but the big name on the card will be the one earning the lion’s share of the purse. According to Boxing News 24, there will be a purse of $50 million split between the two, with Alvarez receiving $40 million and Plant earning $10 million.

What is Canelo Alvarez’s net worth?

Alvarez is among the most successful athletes in the world, and has the net worth to back it up. He has a net worth of $140 million, according to Celebrity Net Worth.

What is Caleb Plant’s net worth?

Plant still has a ways to go to catch Alvarez. According to Exact Net Worth, he has an estimated net worth of around $3 million. His payday on Saturday could go a long way toward helping him move that up.