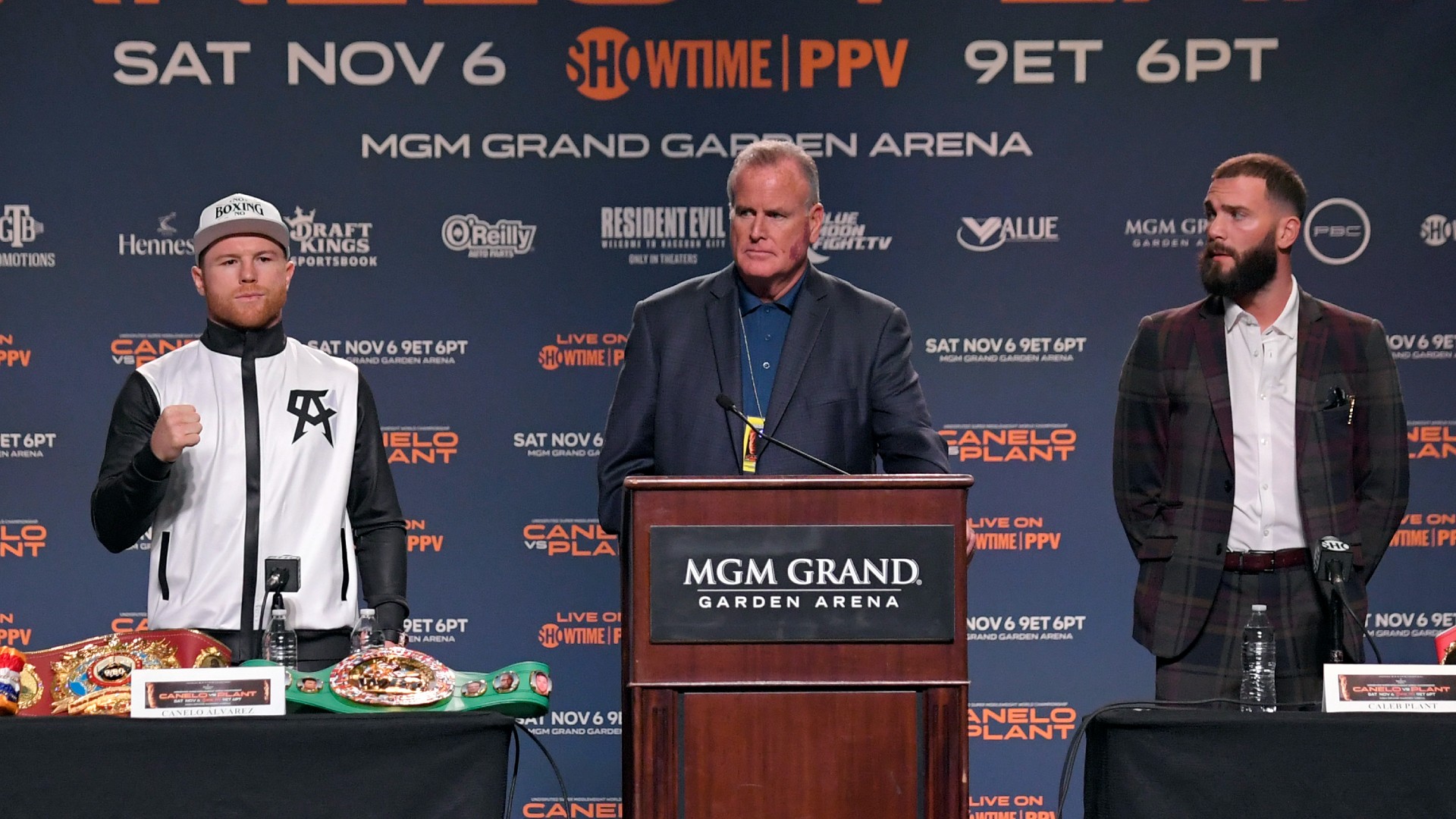 Live Update: Canelo vs. Plant PPV price: How much does it cost to watch Canelo Alvarez’s fight on Showtime?

The boxing world is nearing in on an undisputed super middleweight.

Plant should be a formidable challenge to Alvarez. Though he hasn’t faced anyone near the caliber of Alvarez, Plant has an undefeated 21-0 record with 12 knockouts in his record.

Alvarez, however, has a much more impressive track record as he will enter the fight with a 56-1-2 record, with his only loss coming to Floyd Mayweather Jr., and 38 of his wins coming by knockout.

Here’s everything you need to know about purchasing the fight on pay-per-view.

Canelo vs. Plant price: How much does the PPV cost?

Showtime will be carrying the fight on pay-per-view. The fight will set users back $79.99 to watch the card.

According to the site’s website, it can be viewed online at Showtime.com, and can be streamed using Amazon Fire TV, Android TV, Apple TV (fourth generation, plus), Roku and Xbox One. It can also be viewed on an iPhone, iPad, Android phones and tablets.

What channel is Canelo vs. Plant on?

The entire Alvarez vs. Plant card will be carried on Showtime through its pay-per-view.

What time does Canelo vs. Plant start?

Those hoping to tune in to the fight card for Alvarez vs. Plant should tune in to Showtime at 9 p.m. ET. However, the main event will not likely be going on until around 11:30 p.m. ET on Saturday.