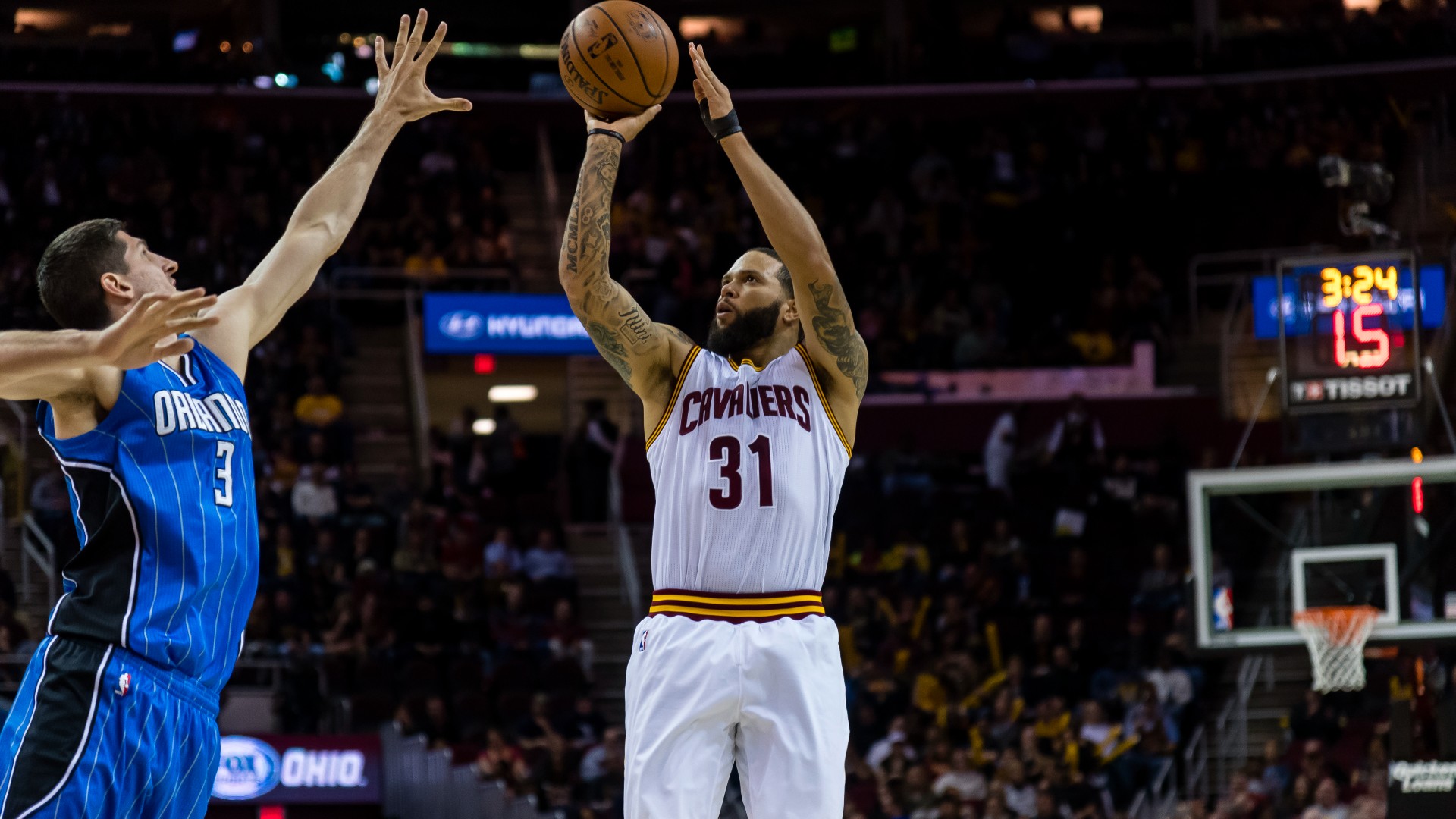 A former NBA All-Star is set to box on the Jake Paul-Tommy Fury fight card, and he could be matched up against a former NFL Pro-Bowl running back. Yes, you read that sentence correctly.

According to a report from The Athletic’s Shams Charania, three-time NBA All-Star Deron Williams will fight on the Paul-Fury undercard on Dec. 18, and his opponent could be former NFL running back Frank Gore, a five-time Pro Bowler and a player ranked third all-time in total rushing yards.

Williams has long been linked to MMA as a part-owner of Fortis MMA, but this would be his first time stepping into the ring to box.

A fight between the two star athletes would seem to make sense. Gore has previously turned down NFL offers as he’s trained for a high-profile fight, according to NFL Networks’ Ian Rapaport.

And fighting Williams on the Paul-Fury card could be a big draw, especially considering the attempts of other notable athletes trying their hand in the ring. Paul previously fought former NBA player Nate Robinson, and former NFL wide receiver Chad Johnson fought Brian Maxwell in the Floyd Mayweather vs. Logan Paul card.

MORE: Chad Johnson holds his own early, gets knocked down late against Brian Maxwell

Williams, for his part, has already been reportedly finding success training in the ring. UFC fighter Ryan Spann, who trains at Fortis MMA, said he sparred with Williams, according to TMZ Sports.

“Deron whooped my a— one day. I’m dead serious. You can call him and ask him,” Spann told TMZ Sports.

However, most of Williams’ experience stems from his time as a wrestler. He won a pair of state wrestling championships at the ages of 8 and 12, and he would have continued on had the seasons been different from basketball, according to The Athletic.

The Athletic reported that even toward the end of Williams’ NBA career, he trained with Sayif Saud, the owner of Fortis MMA, and Saud said that if Williams had trained when he was 25, “he could fight at a high level.”

As for punching? Well, Saud said that he has a “great right hand. A great 1-2,” according to The Athletic report.

While Williams has mostly appeared in the UFC realm, Gore has been training exclusively as a boxer. According to a report from WSVN in early October, Gore trains two hours a day, six days a week, and has used boxing as an offseason workout since he was drafted.

Boxing trainer Javiel Centeno said that Gore is “the type of guy that gets hit and keeps coming.”

“It’s like he feeds off that,” Centeno said, according to WSVN. “Now we’re working on not getting hit, because he’s gonna get hit by guys, you know, 200-plus pounds, so we wanna make sure he’s not getting it.”

In the report, Gore said he doesn’t want to face a YouTuber or a TikToker, but instrad wants to face a boxer with experience in the ring.

Previous Teacher who resigned after attending Capitol riot elected to school committee
Next U.S.-Mexico border opens Monday: What you need to know