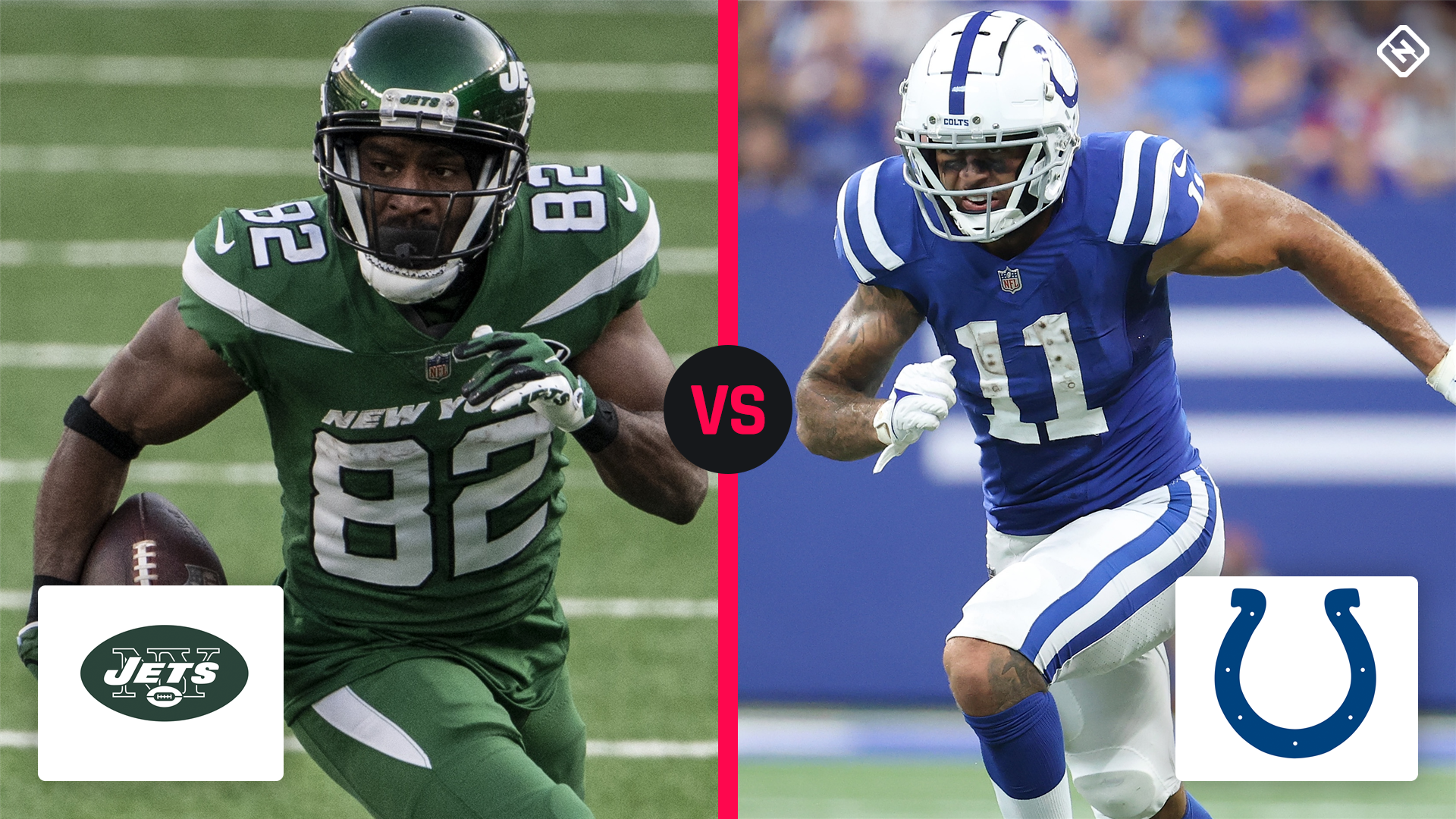 Live Update: What time is the NFL game tonight? TV schedule, channel for Jets vs. Colts in Week 9

Last week on “Thursday Night Football”, viewers were treated to a matchup of two top contenders in the NFC, the Packers and Cardinals. This time, there won’t be nearly as many playoff implications with the game as the Jets take on the Colts on a short week.

The game is set to kick off at the same time as all “Thursday Night Football” games this season, 8:20 p.m. ET. Since both of these teams play in the Eastern time zone, neither will have an advantage in this one from a circadian rhythm standpoint.

However, the Colts appear to have the more talented roster. And even in spite of Carson Wentz’s rough game against the Titans last week, they have an advantage at the quarterback spot over the Jets and Mike White.

White was impressive in his first start against the Bengals and led the Jets to an improbable victory over the heavily favored Bengals. If he can continue his heroics and follow up his 400-yard passing game with another strong outing, perhaps he can help steady the ship for the Jets.

Below is everything to know about the TV schedule for the NFL Week 9 opener between the Jets and Colts, plus a look at the rest of the NFL schedule for this week.

What time is the NFL game tonight?

The Jets and Colts are set to kick off at 8:20 p.m. ET. “Thursday Night Football” contests will uniformly begin at that time for the rest of the 2021 NFL season. Pregame coverage of the event will begin at 7:30 p.m. ET on both NFL Network and Fox. NFL Network will also air “TNF First Look” on game day starting at 3 p.m. ET.

Streamers will be able to watch the game via Amazon Prime or by using fuboTV, which comes with a seven-day free trial.

Meanwhile, viewers in Canada can watch the game on DAZN free with a 30-day trial.

What channel is ‘Thursday Night Football’ on tonight?

“Thursday Night Football” will continue to be simulcast by both Fox and NFL Network for the remainder of the 2021 NFL season. Viewers can watch the game on those channels or can stream it on Amazon Prime. All options will have the same announcer tag team of Joe Buck and Troy Aikman.

Most United States cable providers carry the NFL Network. It also is available via satellite provider DirecTV (channels 212 and 1212) and IPTV providers Verizon FiOS (channels 88 and 588) and Google Fiber (channel 2019).

Streamers will be able to view “Thursday Night Football” for free with a cable subscription by using either the NFL App or the Yahoo! Sports App. You must enter cable/satellite subscription credentials to access it.

Meanwhile, cord-cutters will have plenty of options to watch Jets vs. Colts. They are as follows.

The Jets and the Colts will be the first matchup of Week 9 on “Thursday Night Football.” New York is coming off a win with Mike White at quarterback while the Colts sand Carson Wentz lost in overtime against the Colts.

The best of the prime-time games will take place between the Titans and Rams. The teams are a combined 13-3 on the season and both are in first place in their respective divisions, but they’ll look different in this contest. Tennessee will be without Derrick Henry while the Rams will be breaking in newly acquired pass rusher Von Miller.

Steelers-Bears will round out the Week 9 slate on “Monday Night Football” with Justin Fields getting his first chance to prove himself in prime-time. The main slate for the week features a couple of good matchups as well, but the one that stands out is the Packers at Chiefs game.

The Packers just beat the previously undefeated Cardinals while the Chiefs struggled to beat the Giants. Patrick Mahomes and Co. will need to bring their A-game to avoid falling below .500 again.

Below is the full schedule for Week 9 of the 2021 NFL season.