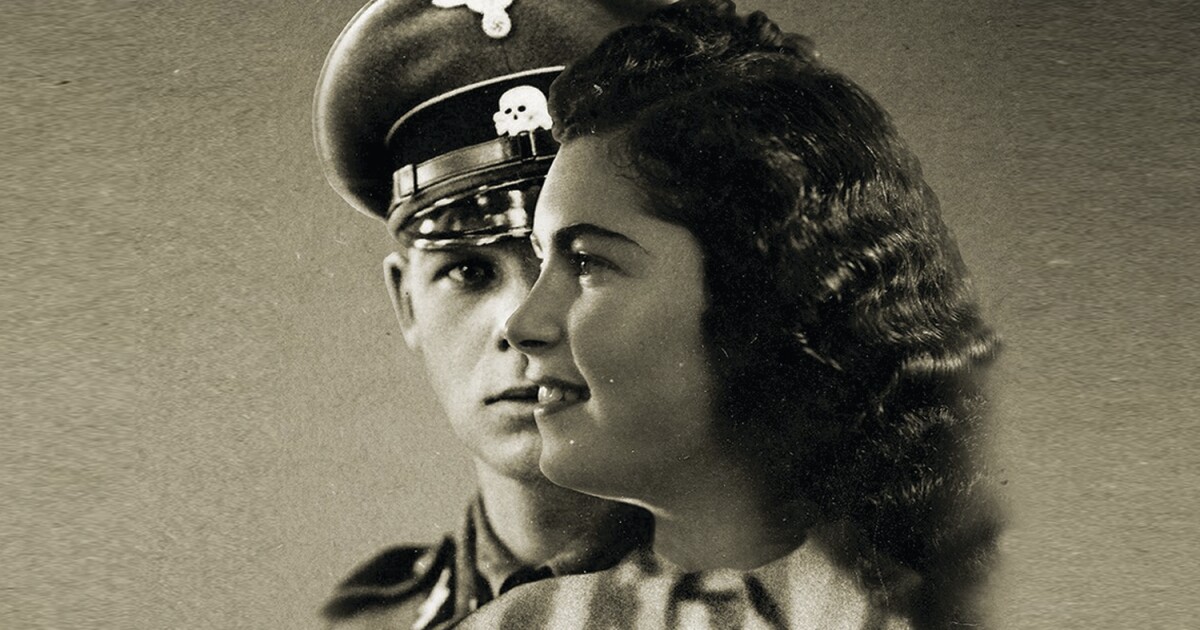 ‘Love It Was Not’ review: A complex Auschwitz relationship

Could a love between a captive and her de facto captor ever be deemed a legitimate love — especially one between a Jewish Auschwitz prisoner and an SS officer?

That is the complex question at the heart of “Love It Was Not,” a uniquely compelling, exhaustively researched documentary by Israeli filmmaker Maya Sarfaty that never settles for pat answers.

Among the first group of women to arrive at the notorious concentration camp in 1942, the fresh-faced, robust Helena Citron would soon attract the attention of Franz Wunsch, the young, high-ranking Austrian officer initially taken with her singing voice, performing a popular German song called “Love It Was Not.”

Instantly smitten, Wunsch would not only show Helena personal kindnesses, she’d call upon him to grant favors that would spare the lives of many of those around her, especially that of her sister, Roza.

While their feelings were by all accounts mutual, Wunsch would obsessively crop Helena’s face out of photos taken at Auschwitz and superimpose it over pictures of other people in exotic locations, possibly as a way of extricating her from the surrounding horror.

Director Sarfaty, who first told Citron’s story in her student Academy Award-winning documentary, “The Most Beautiful Woman,” has taken that cutting-and-pasting up a notch, creating striking photomontages that provide heightened engagement, especially during Wunsch’s 1972 war crimes trial in which Citron was asked to testify.

They’re effectively combined with interviews with offspring from both families and remarkably vivid testimonials from several surviving Auschwitz contemporaries.

Citron, who died in 2007, might have later referred to their tryst as “a passing infatuation,” but in Sarfaty’s hands, it’s one that powerfully reverberates 80 years later.

‘Love It Was Not’

In Hebrew, German and English with English subtitles

Previous WHO: Europe is the epicenter of pandemic despite vaccines
Next High school boys’ water polo: City and Southern Section playoff results and updated pairings