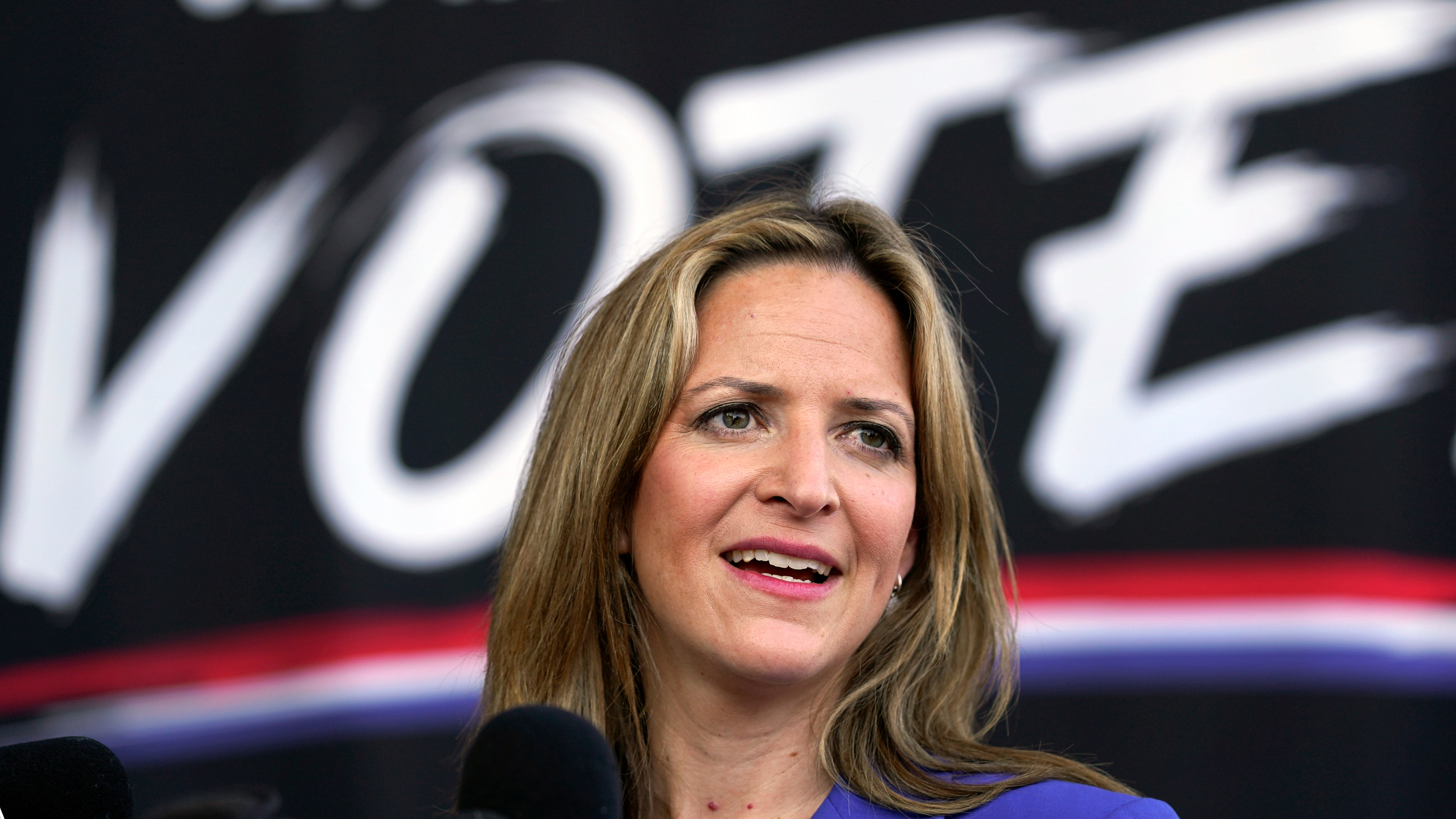 An explosive new lawsuit claims that Michigan’s secretary of state failed to remove deceased people from the voter rolls, despite multiple warnings over the course of more than a year.

“This case is about ensuring that deceased registrants are not receiving ballots,” J. Christian Adams, president of the Public Interest Legal Foundation (PILF), said in a statement on the lawsuit. The lawsuit, filed Wednesday, accuses Michigan Secretary of State Jocelyn Benson of violating the National Voter Registration Act of 1993.

“For over a year, we’ve shared specific data with the Michigan Secretary of State’s Office about the alarming problem of deceased registrants on Michigan’s voter rolls,” Adams explained. “Secretary Benson has done nothing to resolve the problem and is even refusing to hand over public documents related to these failures. The failure to remove deceased registrants creates an opportunity for fraud and makes Michigan’s elections less secure.”

The foundation analyzed Michigan’s active voter rolls and discovered that approximately 34,000 registrants appeared to be deceased. PILF first alerted Benson to the issue in September 2020, and it repeatedly warned her to remove deceased individuals from the rolls, which Michigan and federal law allow Benson to do at any time. Benson’s office repeatedly denied PILF’s requests to inspect the office.

One registrant, if alive today, would be over 100 years old. Helen Gulvezan died in 2000, according to the Detroit Free Press obituary, but she remains an active voter on Michigan’s voter rolls, according to the lawsuit.

Similarly, Theresa Domasiewicz, who would be 108 years old if alive today, remains on the voter rolls. The foundation found her obituary in the Detroit Free Press and discovered her gravestone online.

According to the lawsuit, Benson has violated Section 8 of the NVRA, which requires officials to “conduct a general program that makes a reasonable effort to remove the names of ineligible voters from the official lists of eligible voters.”

“We will not comment on the specifics of pending litigation,” Tracy Wimmer, a spokesperson for Benson, told Fox News. :Michigan maintains its voter registration list in accordance with all state and federal laws, including provisions for deceased voters. As we’ve seen throughout the past year, meritless lawsuits serve as press releases for those seeking to further election misinformation and undermine American democracy.”