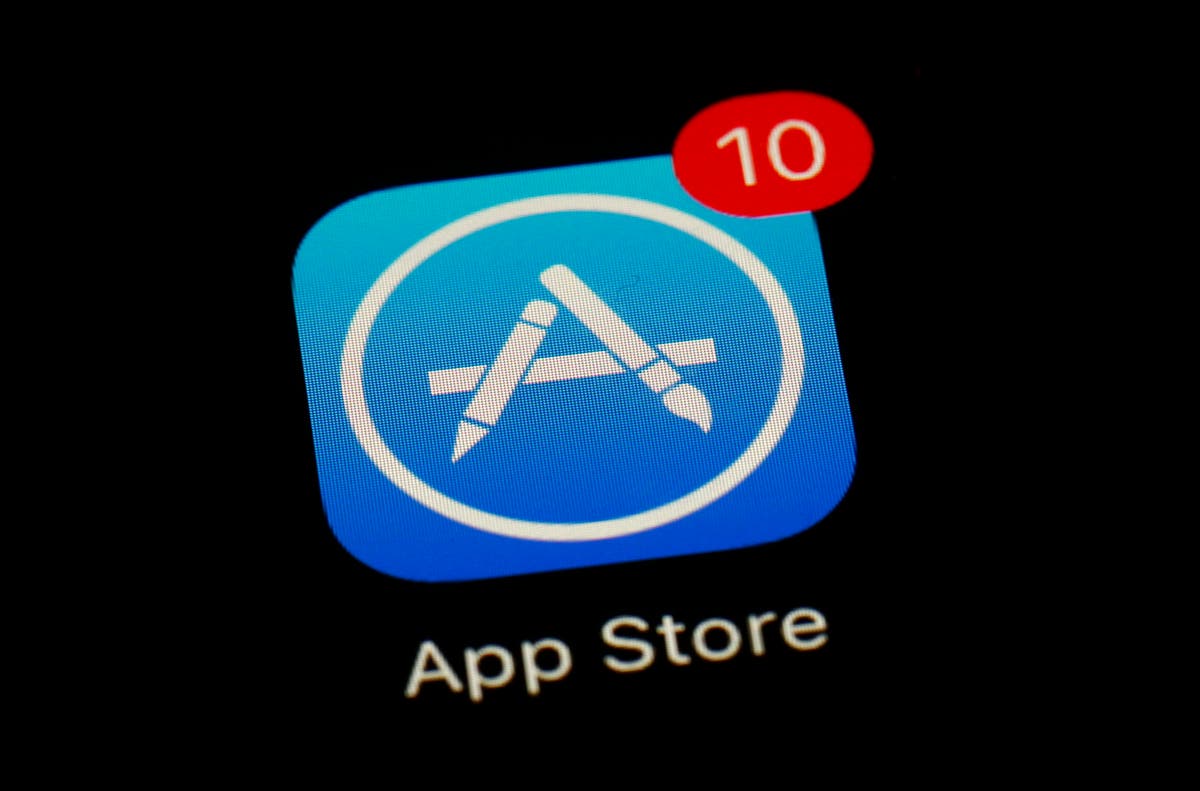 An unusual app that doesn’t even work for most people has rocketed to the top of the App Store.

Even when it is working, its features are relatively limited: it exists only to send out a notification to friends.

But very few people are even able to do that. The app is opening up on a city-by-city basis and only four places are currently online, according to its Instagram.

That has not held back the success of the app, named Push It. It has reached the top of the App Store in countries including the US, Canada and Ireland, and is in the top 10 in many more, including the UK.

It even has positive reviews from those people who have downloaded it. But that may be the result of a notification that pops up to users and promises they will get a “special message” if they give the app a five-star review.

The features that it actually offers are not entirely clear from that App Store listing, however. It describes itself as “the first app for sending custom push notifications to your friends”, and the latest update includes a note that thanks people for “getting push it to #1” and says that the new version “is a lot faster and smoother”.

But for those who download the app, they will find that it almost is as simple as it seems. The app is a way to send a push notification directly to the phones of people who subscribe to you on the app – similar to a messaging service, but with chats that go out to everyone in the phone book.

It does that by accruing followers in the normal way, and encouraging users to give it access to their contact books to find potential people in their network. Those people can also be invited to join the app.

The success of the app seems to be driven at least in part by the previous good fortune of an app made by the same developers, known as Send. That is a more complex service that works with Snapchat to provide features such as Q&As and augmented reality filters, as noted by TechCrunch, which first reported on Push It’s success.

But TechCrunch also suggested that the launch had been “suspicious”, and that its rapid ascent to the top of the store could be the result of “pre-launch marketing or growth hacks”. But Sendit founder Hunter Rice claimed to the site that “all the excitement around Push it has been entirely organic” and that the hype had come from social media.