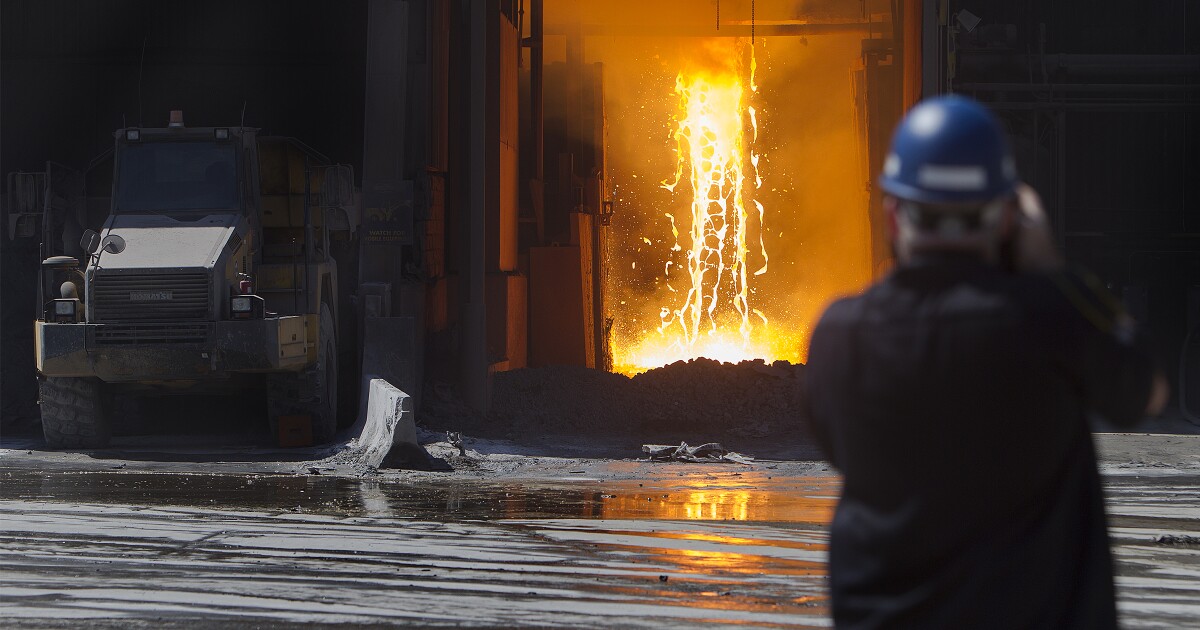 Northern California town to destroy seized guns, not sell them

Leaders of a small Northern California city have voted to destroy about 200 guns that have accumulated in a police evidence locker rather than sell any of them at auction.

The Rio Dell City Council approved destruction of the firearms in a 3-2 vote this week, the Eureka Times-Standard reported.

About half the guns would have been destroyed regardless of the council action because they are rusted, incomplete or illegal to own in California. But selling the other half could have netted the city about $15,000, the Times-Standard said.

The weapons have accumulated since 1994 in the tiny town in Humboldt County.

Previous Live Update: Jets QB Mike White expected to return from injury for Week 10 matchup vs. Bills
Next Things to do in L.A., Movies: ‘Real Women Have Curves’