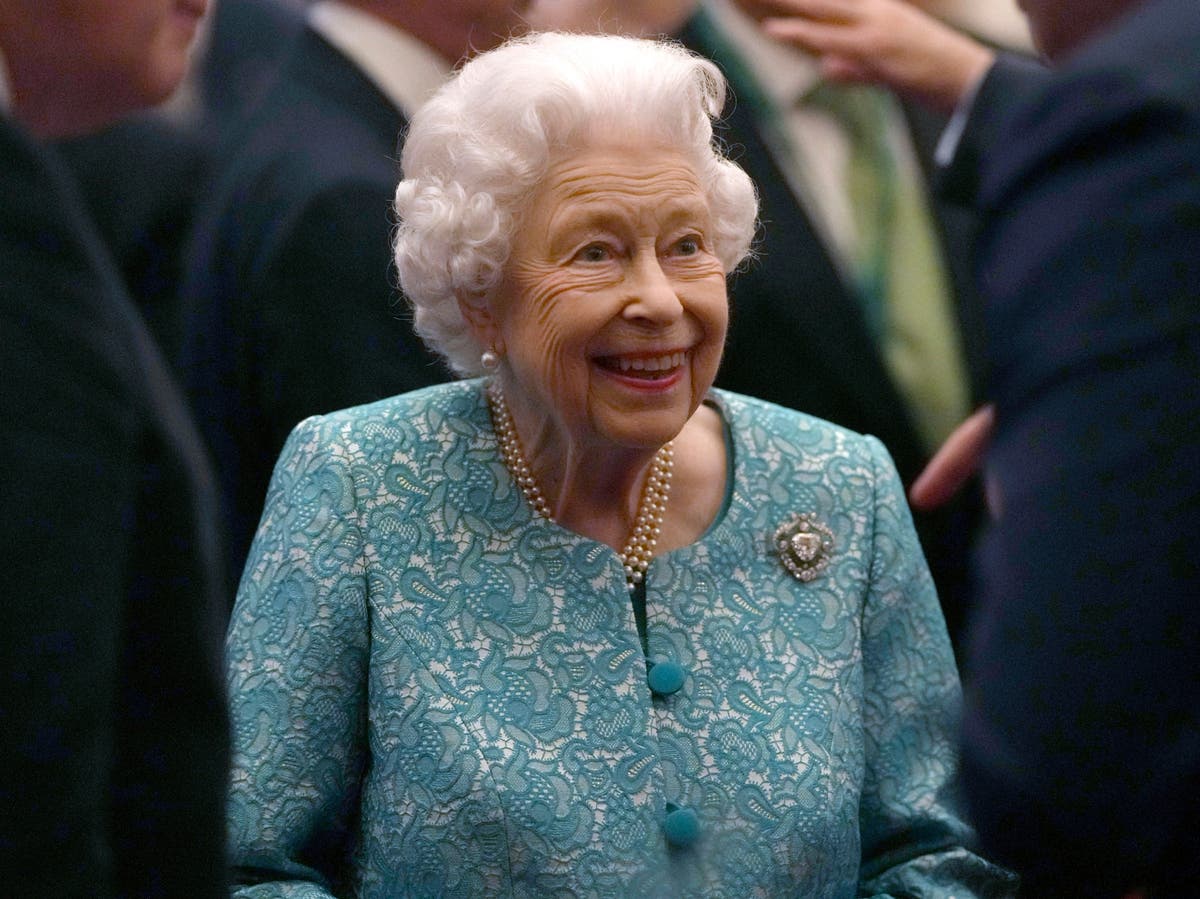 Queen ‘given permission by doctors’ to spend weekend away from Windsor

The Queen has left Windsor Castle for the first time since she spent a night in hospital and was told to rest by doctors two weeks ago.

A spokesperson from Buckingham Palace confirmed to The Independent that the Queen was spending a long weekend away from Windsor Castle but wouldn’t specify where. They also declined to give an update on the Queen’s health.

ITV News reports that the Queen will be spending a weekend at her Sandringham Estate in Norfolk and that she travelled there on Thursday afternoon after she was “given permission by doctors” to do so.

The Sovereign’s flag remains flying in Windsor, which means her court is still based there. This indicates that it is unlikely she’ll be staying at the main house in Sandringham during the break.

The Queen’s weekend away from Windsor comes after she was put under doctor’s orders to rest after a night spent in hospital last month undergoing “preliminary investigations”.

A statement from Buckingham Palace at the time read: “Following medical advice to rest for a few days, the Queen attended hospital on Wednesday afternoon for some preliminary investigations, returning to Windsor Castle at lunchtime today, and remains in good spirits.”

The Queen had been scheduled to attend events at Cop26 this week, the global climate crisis conference which is seeing world leaders gather in Glasgow until 12 November.

Instead, Her Majesty recorded a video message for attendees, where she said she could “not be more proud” that the environmental work that Prince Philip was passionate about “lives on” through her son, Prince Charles and grandson, Prince William.

She said during the speech: “It is a source of great pride to me that the leading role my husband played in encouraging people to protect our fragile planet, lives on through the work of our eldest son Charles and his eldest son William.

“I could not be more proud of them.”

Previous ‘Rust’ armorer’s attorney says she didn’t think live rounds could be in dummy box
Next Watch: How To Make Classic Bihari Litti-Chokha For Wholesome Meal (Recipe Video Inside)