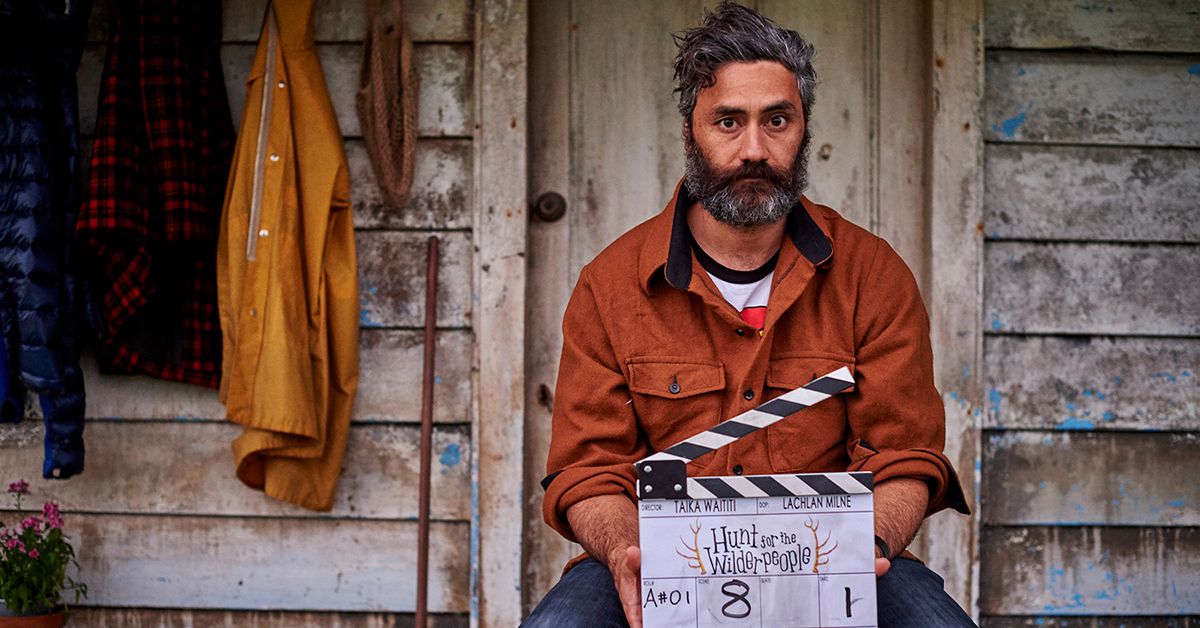 RECENT UPDATE: Taika Waititi is making a movie based on Alejandro Jodorowsky’s The Incal comics

Taika Waititi is set to co-write and direct an adaptation of The Incal, the sci-fi graphic novel from writer Alejandro Jodorowsky with art by Jean Giraud, better known as Moebius, according to a report from The Hollywood Reporter.

Jodorowsky’s name has been a popular one in Hollywood recently due to the release of the latest incarnation of Dune earlier this year. Jodorowsky was famously working on a surreal and bizarre adaptation of the novel (alongside Moebius and H.R. Giger), but unfortunately was never able to get any major studios to take the risk on his idea. The journey of that process has since been the subject of its own documentary, Jodorowsky’s Dune.

The Incal is also just the first work in a series of connected comics that Jodorowsky wrote (referred to as the Jodoverse), which could see the upcoming film be the start of the kind of long-running franchise that Hollywood has been chasing since the success of the Marvel Cinematic Universe.

“The films and graphic novels of Alejandro Jodorowsky have influenced me and so many others for so long. I was stunned to be given the opportunity to bring his iconic characters to life and I am grateful to Alejandro, Fabrice and everyone at Humanoids for trusting me to do so,” Waititi commented in a statement to THR.

The project is just one of several for the busy Waititi, who’s also currently working on the upcoming Thor: Love and Thunder (out July 8th), Next Goal Wins (a movie about the American Samoan soccer team’s attempt to qualify for the 2004 World Cup), a currently untitled Star Wars film, the on-hold live-action Akira adaptation, a film sequel to What We Do In The Shadows, a Flash Gordon remake, and two animated Roald Dahl shows for Netflix.