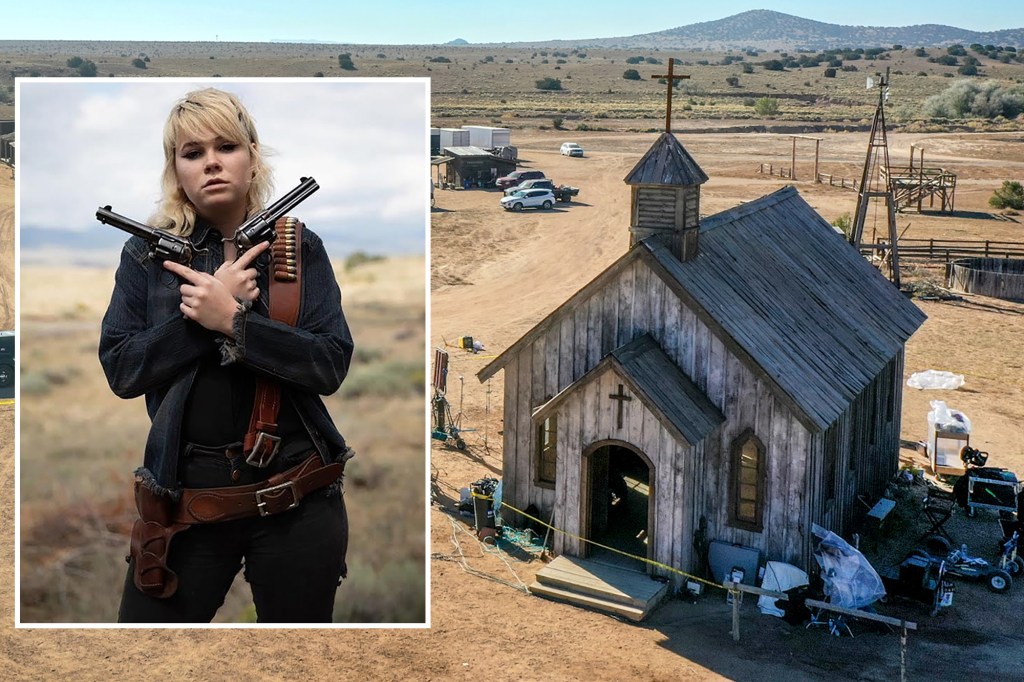 The embattled armorer on the set of Alec Baldwin’s Western flick “Rust” insisted she “never in a million years” thought there could be live rounds on set.

In a statement through her lawyer Thursday, Hannah Gutierrez-Reed, 24, defended her work on the movie.

“Hannah Gutierrez-Reed would like to add a few points to the continuing narrative on the tragic events surrounding the shooting on the Rust set,” attorney Jason Bowles told People in a statement.

“First, Hannah was incredibly safety conscious and took her job very seriously from the moment she started on Oct. 4,” he wrote.

“She did firearms training for the actors as well as Mr. Baldwin, she fought for more training days and she regularly emphasized to never point a firearm at a person,” Bowles continued.

“Never in a million years did Hannah think that live rounds could have been in the ‘dummy’ Round box. Who put those in there and why is the central question,” the former federal prosecutor added.

His latest statement to the mag came shortly after he told the “Today” show that the tragic shooting may have been the deadly result of a “disgruntled” crew member sabotaging the set.

Gutierrez-Reed loaded the gun Baldwin, 63, used on the set from a box of ammo that should have been only dummy rounds, he said on the show Wednesday.

“We know there was a live round in a box of dummy rounds that shouldn’t have been there — at least one live round,” Bowles said.

Bowles also said there was at least two hours “in which the firearms at times were unattended” before Baldwin accidentally shot dead cinematographer Halyna Hutchins, a 42-year-old mom, and wounded director Joel Souza.

In his statement to People, Bowles said his client “kept guns locked up, including throughout lunch” on the day Hutchins was killed.

“She instructed her department to watch the cart containing the guns when she was pulled away for her other duties or on a lunch break,” Bowles wrote.

“No one could have anticipated or thought that someone would introduce live rounds into this set,” Bowles added.

Robert Gorence, another attorney for Gutierrez-Reed, told the New York Times that she had loaded revolver and two other guns with dummy rounds for an afternoon filming session, placed socks over them to prevent passersby from picking them up, and went off to lunch.

“Was there a duty to safeguard them 24/7?” Gorence told the newspaper. “The answer is no, because there were no live rounds.”

The account contradicts a Santa Fe Sheriff’s Office affidavit that said Gutierrez-Reed told investigators the gun had been locked in a safe during a lunch break prior to the fatal shooting during a rehearsal.

Previous U.S. Job Growth Rebounded in October
Next Queen ‘given permission by doctors’ to spend weekend away from Windsor