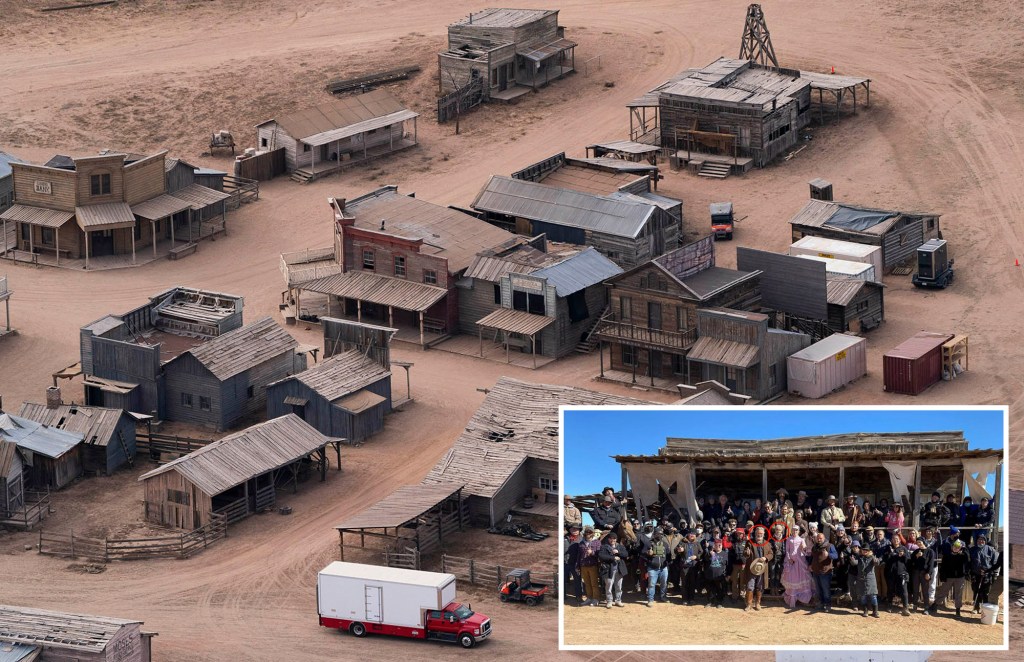 The rookie armorer on Alec Baldwin’s Western flick “Rust” was slated to earn under $8,000 for her work on set — while the producers were earmarked to take home upwards of $100,000 each, according to a draft of the production budget.

The producers of the independent movie — which had a total budget of $7,279,305 — set aside $650,000 to pay themselves and allocated $350,000 as a contingency should anything go wrong, The Hollywood Reporter said, which obtained a preliminary budget dated Sept. 8, 2021.

Meanwhile, head armorer Hannah Gutierrez-Reed, 24, who was working on only her second film in that capacity, was expected to earn $7,913.

The young armorer’s seemingly low salary for the movie, which was made under the International Alliance of Theatrical Stage Employees’ Tier 1 contract, was not unusual, experts told the entertainment publication — but the number of producers was, according to one source.

“I would say this movie will be a struggle, but I wouldn’t say it would have crashed and burned,” one person with knowledge of similar productions who reviewed the budget told THR.

“I’m not sure why they needed six producers taking fees. They’d be falling all over each other if they’re really on set. But it’s not unheard of,” the source added.

“Rust,” which began filming in early October, employed 75 crew members, 22 principal actors and 230 background talent from New Mexico, according to THR, which cautioned that the budget it reviewed reflected a spending plan only and not the amount actually spent.

But the outlet said the paperwork provides some insight into the filmmakers’ priorities before the Oct. 21 tragedy in which Baldwin, 63, fatally shot cinematographer Halyna Hutchins, 42, and wounded director Joel Souza with a .45-caliber Colt revolver that he believed was loaded with dummy rounds.

Baldwin was slated to earn $150,000 for his starring role while El Dorado, his production company, was taking a fee of $100,000, according to THR, which noted that the Hollywood star’s modest take reflected the fact that “Rust” was a passion project for him.

The budget for the hotel accommodations included $25,000 for rooms for five producers and $95,200 for 21 members of the crew, according to the report.

No criminal charges have been filed and the shooting remains under investigation by the Santa Fe County Sheriff’s Office.