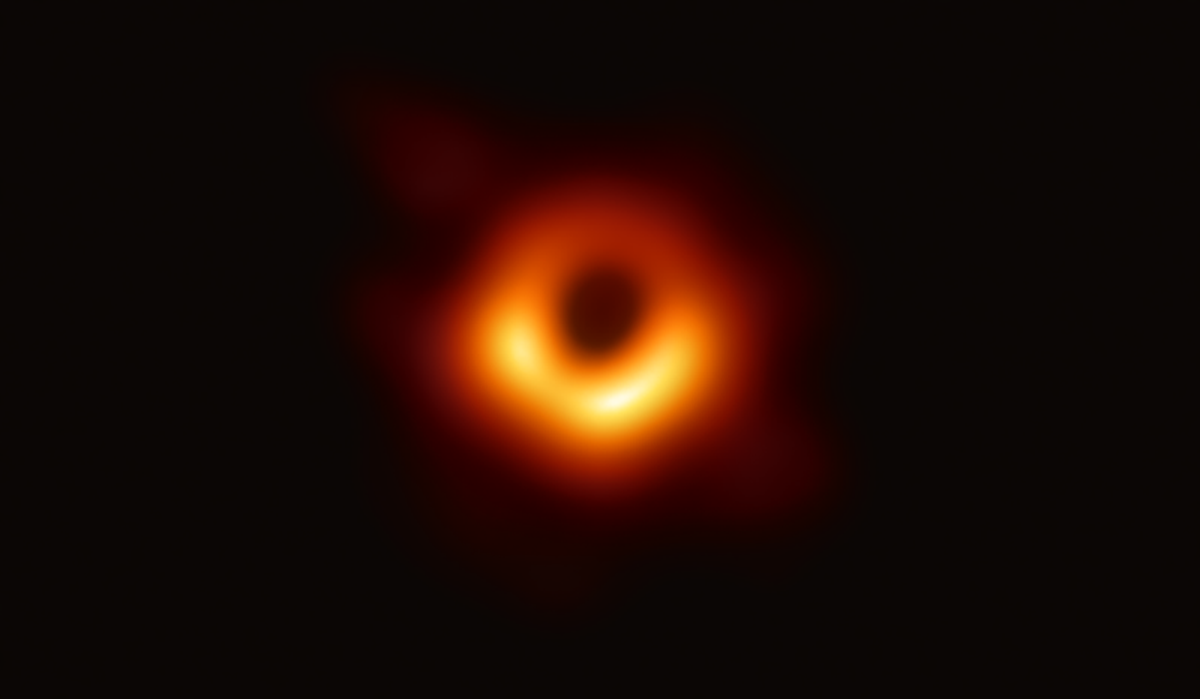 Scientists have used profoundly complex computer simulations to better understand the black hole at the heart of the galaxy M87.

That black hole is probably the famous one ever to exist: it is the one shown in the first ever picture of such an object, taken in 2019.

But despite that unprecedented look, much still remains about the black hole and the forces within that galaxy that feed and surround it.

The galaxy in which it dwells is 55 million light years away from us. It is a giant galaxy, made up of 12,000 globular clusters – compared with only 200 in our own Milky Way.

At the middle is the black hole itself, with a mass six and a half billion times that of our Sun.

It shoots out a jet of plasma, which extends 6,000 light years out. But scientists have not been sure how that jet is powered, in what circumstances it forms, and how it is able to stay so stable even across such a vast distance.

To attempt to better understand that jet, scientists created detailed models in a supercomputer that allowed them to examine a virtual version of the black hole. Doing so required a million CPU hours for each simulation, and the concurrent use of the equations of general relativity by Albert Einstein as well as electromagnetism and fluid dynamics.

That model lined up remarkably well with the real observations that astronomers have taken of the object. That suggests the model is correct and that the theories about its birth and life are likely correct.

“Our theoretical model of the electromagnetic emission and of the jet morphology of M87 matches surprisingly well with the observations in the radio, optical and infrared spectra. This tells us that the supermassive black hole M87* is probably highly rotating and that the plasma is strongly magnetized in the jet, accelerating particles out to scales of thousands of light years,” said Alejandro Cruz-Osorio, lead author of the study.