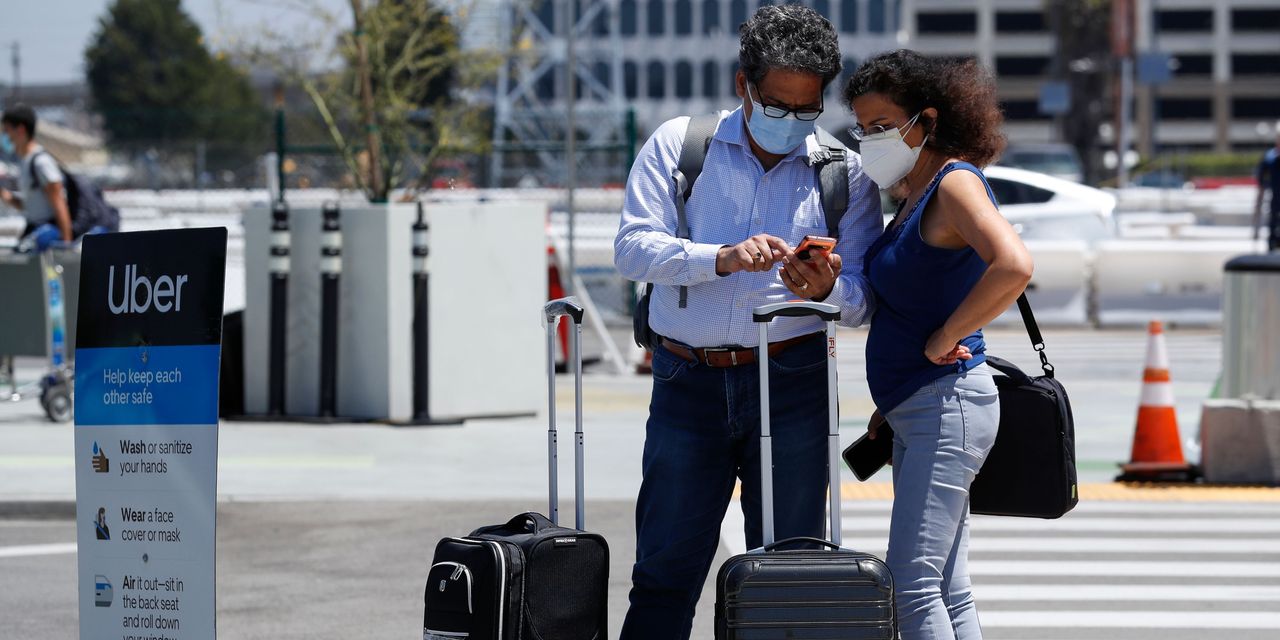 Uber Technologies Inc. achieved an important measure of profitability for the first time since its inception more than a decade ago, helped by a recovery in its rides business and the continued strength of its food-delivery unit.

The company reported a $8 million adjusted profit before interest, taxes, depreciation and amortization in the three months ended Sept. 30. Uber had previously projected results between a loss of $25 million and a profit of $25 million by this measure. Money-losing companies such as Uber and others have long used this measure of profit as a milestone to signal progress toward future profits.