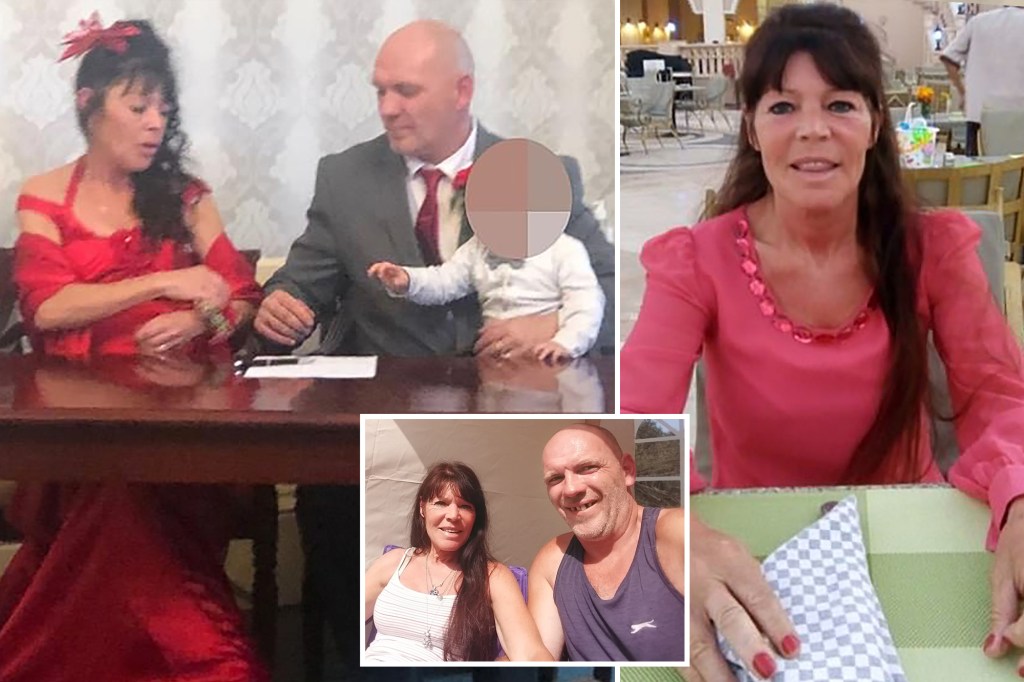 A newlywed UK man has confessed to killing his bride after her body was discovered in a suitcase just four days after they tied the knot late last month.

Thomas Nutt, 45, of Shirley Grove, Lightcliffe, admitted to the death of his new wife, Dawn Walker, 52, during a court appearance Thursday, the Telegraph and Argus reported.

However, Nutt, who is facing a murder charge, said he didn’t intend to cause her death.

“The defendant accepts killing the deceased. The issue in the case will be that he didn’t intend to kill her or cause her really serious harm,” Nutt’s defense counsel Abigail Langford told the court.

“He accepts unlawfully killing his wife,” she added.

The grandmother was slain between Oct. 27 — the day they were married — and Sunday, when her body was found stuffed in the suitcase close to a playground near their home in Halifax, West Yorkshire.

Langford said her client agreed to be examined by a psychiatrist because of the circumstances of the case.

Walker’s family said in a statement: “We write this with a very heavy heart that yesterday we lost a loving daughter, mother, nanna, sister, auntie and friend.

“In circumstances beyond our control, you were taken from us so suddenly,” they added, according to the Sun.

The woman’s daughter Codie-Marie Shawn wrote on Facebook that she was “still trying to figure out if I’m dreaming or not. I’m hoping I wake up soon.”

She added: “You were taken away so cruelly and just dumped like you were worth nothing.”

The case was adjourned until Feb. 10, when Nutt is expected to enter a plea.

Previous Is Facebook Bad for You? It Is for About 360 Million Users, Company Surveys Suggest
Next Scientists use computers to understand infamous M87 black hole in first ever picture