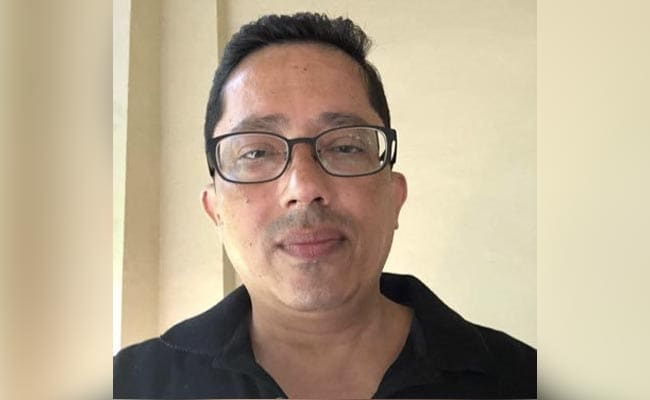 UPDATE: Paytm’s Mega IPO And What World’s Top Asset Manager Sees In It

What exactly do the likes of BlackRock Inc. and Canada Pension Plan Investment Board see in the unprofitable Indian payments startup heading for the country’s biggest-ever initial public offering? A simple answer: the raw power of data.

Paytm, formally known as One97 Communications Ltd., has signed up BlackRock, the world’s largest asset manager, and CPPIB together with the sovereign wealth funds of Singapore and Abu Dhabi as anchor investors for next week’s 183 billion rupee ($2.46 billion) IPO. The $1.1 billion sale to cornerstone investors saw more than 10 times as much demand as shares on offer, according to Bloomberg News.

That was then. India’s technology landscape has evolved so rapidly since 2016 that most businesses nowadays pay next to nothing for receiving customer payments over smartphones. And the pricing pressure isn’t going to ease, except that merchants will want to pay less even for add-on services, such as reconciling accounts and handling returns and refunds.

Back when it didn’t have today’s 57 million unique monthly users, Paytm incurred 162 rupees in direct costs — not counting overheads like salaries and brand-building — to garner 100 rupees of revenue. Of that, 70 rupees went toward processing payments and another 86 rupees were spent on cash-backs and other enticements. “You cannot have a business that says, ‘Pay a 500 rupees bill and take 250 rupees cash-back,”’ Aditya Puri, the then-chief executive of HDFC Bank Ltd., India’s largest lender by market value, said in 2017, adding that e-wallets have no future.

In its most recent quarter, however, Paytm ended up with a 27 rupees surplus on the same 100 rupees revenue. Thanks to additional overheads, it’s not yet a profit — but it’s getting closer. HDFC Bank is now a partner of Paytm.

The economics are improving, even though phone wallets have become a commodity. The underlying technology, which Paytm uses to compete against Alphabet Inc.’s Google Pay and Walmart Inc.’s PhonePe, is a shared utility anyone can commercialize. So while Paytm handles the equivalent of nearly $80 billion of payments annually to 22 million merchants, its “take rate” for translating transactions to revenue is just 0.6%.

But it’s this very competitive nature of the payments game that encourages more merchants in small cities and towns to accept cashless instruments, bypassing expensive cards and contactless systems like PayPal Holdings Inc., which has left the Indian domestic scene entirely.

(Except for the headline, this story has not been edited by NDTV staff and is published from a syndicated feed.)