The Education Department (DOE) in 2019 and 2020 began cracking down on schools’ acceptance of foreign gifts under Section 117 of the Higher Education Act in an effort to track the scope of foreign money from countries like China and Qatar in the U.S. education system.

Gallagher noted in a Wednesday letter to Education Secretary Miguel Cardona that, between July 1, 2020, and Jan. 20, 2021, U.S. schools reported $1.6 billion in foreign gifts. Since Jan. 20, however, schools have reported just $4.3 million in gifts over a longer time period.

“American universities have reported just over $4 million in donations. That’s a tiny number. The math doesn’t add up. And making matters worse, it appears that the Biden administration has not launched even one new investigation into foreign funding in universities. So, in my mind, that leaves us with two scenarios: either spigots for foreign gifts were turned off, or the Biden administration is giving universities a pass, directly violating federal law, and in the process, allowing the Chinese Communist Party free reign to influence American academia without any transparency.”

Gallagher’s own alma mater, Georgetown University, accepted a $10 million donation from China’s Charoen Pokphand (CP) Group in January 2016, which was meant to establish the Initiative for U.S.-China Dialogue on Global Issues, an institution for the “cultivation of shared approaches to questions … around the globe.”

MIRANDA DIVINE: CHINA’S STUDENTS ARE TOPS ACADEMICALLY WHILE US SCHOOLS FOCUS ON WARPING THE MINDS OF OUR KIDS

In his letter, the congressman alleges that foreign money “often creates financial incentives for universities to act in the policy interests of adversarial foreign governments” such as the Chinese Communist Party (CCP).

He pointed to China’s Confucius Institutes, CCP-funded education programs that were not uncommon in U.S. schools prior to 2020, as an example.

As of Sept. 9, there were just 36 Confucius Institutes with partnerships at U.S. schools, including eight that are preparing to close, according to the National Association of Scholars. That’s down from more than 100 in 2017, but the NAS suggests that terminating these partnerships doesn’t completely solve the issue because similar programs are appearing under new names.

The CCP-funded program quietly announced in July that it was changing the name of its Confucius Institutes Headquarters, Hanban, to the Center for Language Education and Cooperation. The party-run Global Times first reported the move, noting it would “disperse the Western misinterpretation that the organization served as China’s ideological marketing machine.”

Gallagher asked Cardona three questions in his letter: Has the DOE reinterpreted Section 117 or provided new guidance to higher education institutions about gift reporting thresholds, and is that information publicly available? Has the DOE opened any new investigations involving Chinese or other foreign money since January 20? Do Confucius Institutes that have “rebranded” under a new name pose a concern to the department in terms of foreign influence campaigns and academic freedom on campuses.

The Department did not respond to these questions but said “records of foreign gifts and contracts reported to the Department by institutions are available in a searchable format here: https://sites.ed.gov/foreigngifts (this data were updated in July of this year).”

Miguel Cardona speaks after President-Elect Joe Biden announced him as his nominee for education secretary at the Queen theater Dec. 23, 2020 in Wilmington, Del. (Photo by Joshua Roberts/Getty Images)

“I think the most poorly understood aspect of our competition with China is the way in which the Chinese Communist Party uses the United Front Work [Department] in order to influence diaspora populations around the world,” Gallagher said.

“The American population directly … it goes back to the founding of the party it’s coded into. And it’s just been my observation that we have a poor understanding of how they operate in that space, and I think American universities are one of the softest targets for Chinese United Front Work.”

He added that he believes China’s influence on U.S. schools is “in part an ideological competition” that many people are unaware of and that U.S. leaders “need to be more vigilant in protecting against China’s United Front Work.”

He also believes the United States’ ability “to win this competition with the CCP is going to come down to whether our best and brightest in America dedicate themselves to winning that competition, and it’s our university system, which is supposed to be cultivating that next generation of Americans who are going to help us win this competition.”

Instead, some students and teachers have expressed concerns about a lack of free speech and “hostile environment” on college campuses, Gallagher said.

DOE did not immediately respond to Fox News’ request for comment. 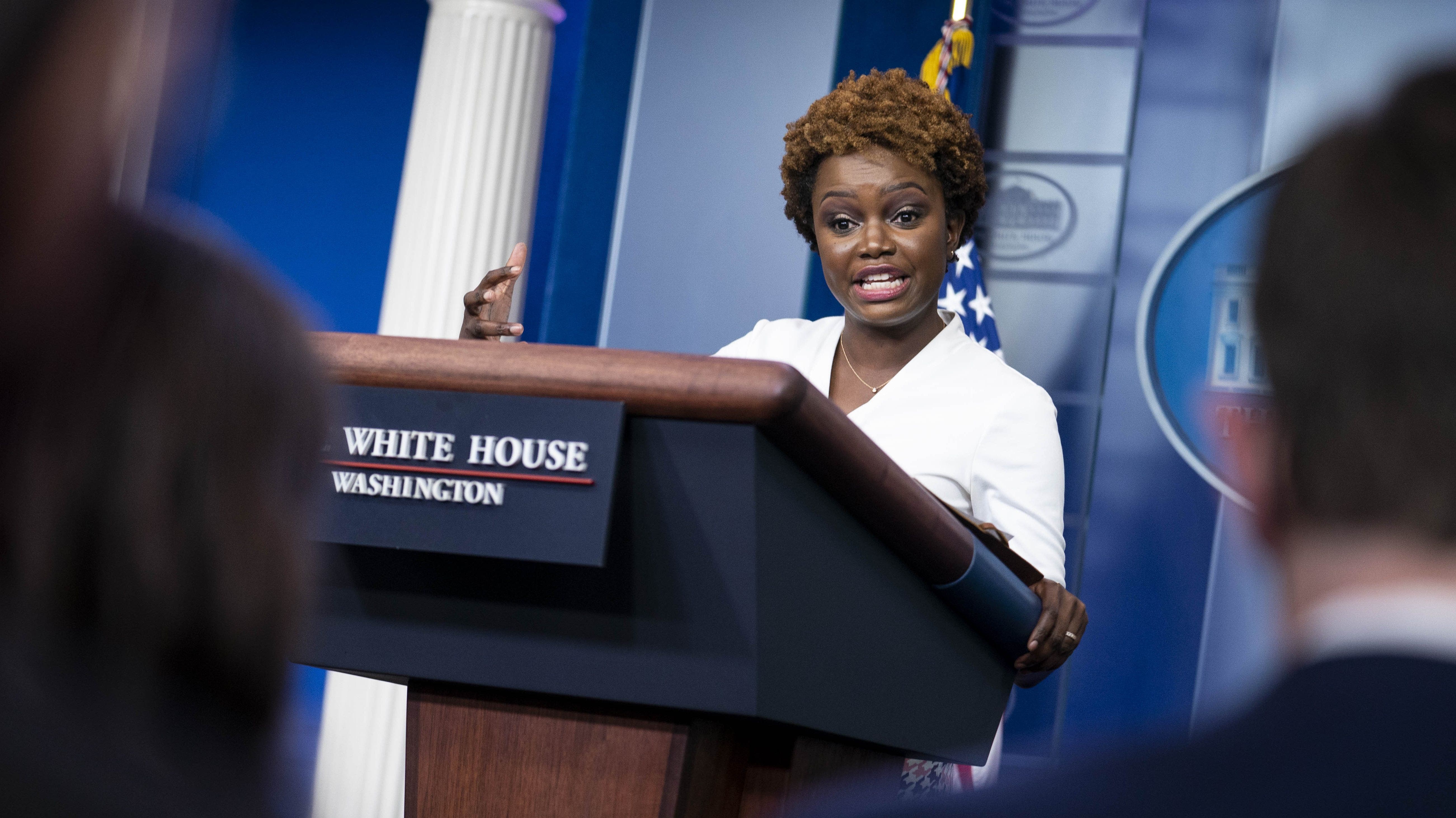