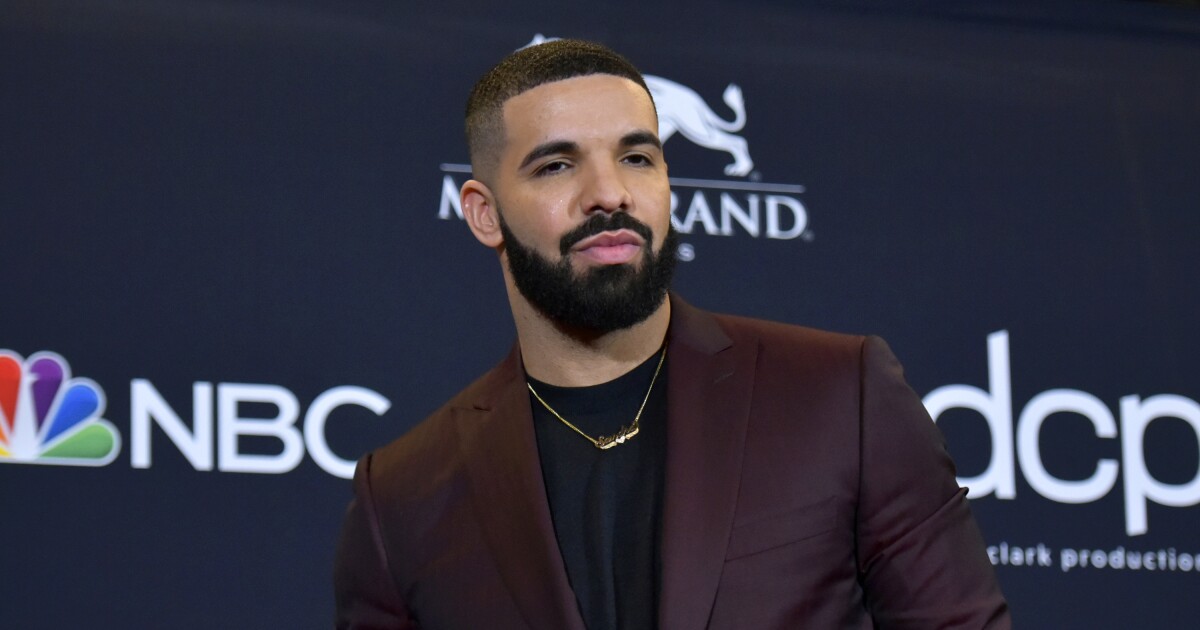 After days of silence and amid mounting lawsuits, rapper Drake took to Instagram Monday to reflect on the deadly events of Houston’s Astroworld music festival, where he performed alongside headliner Travis Scott.

“I’ve spent the last few days trying to wrap my mind around this devastating tragedy,” Drake wrote in a statement. “I hate resorting to this platform to express an emotion as delicate as grief but this is where I find myself.”

Footage from the music festival shows the Canadian artist performing with Scott after an emergency vehicle entered the audience to aid concertgoers in distress.

During the performance, attendees struggled to breathe, collapsed and got trampled as the crowd surged toward the front of the stage.

Drake is the latest Astroworld performer to comment on the incident, following statements from Scott, SZA, Roddy Ricch and more.

“My heart is broken for the families and friends of those who lost their lives and for anyone who is suffering,” Drake added in his statement. “I will continue to pray for all of them, and will be of service in any way I can. May God be with you all.”

At the concert, audience members repeatedly shouted, “Stop the show!” to no avail as people passed out on the festival floor.

Scott, who has a history of encouraging his fans to behave recklessly at his concerts, has since vowed to refund all Astroworld ticket fees, and to cover funeral expenses for families of the victims, whose ages ranged from 14 to 27. Scott is no longer performing at this weekend’s Day N Vegas festival in Las Vegas and has been replaced by Post Malone.

“My fans really mean the world to me, and I always want to leave them with a positive experience,” the “Sicko Mode” hitmaker said Saturday in a series of videos posted to his Instagram story.

“Any time I could make out anything that was going on, I’d stop the show and help them get the help they need. I could never imagine the severity of the situation.”

Previous Myanmar has millions in need of ‘life-saving’ aid, U.N. says
Next Steelers’ Najee Harris denies he slept on floor at Alabama