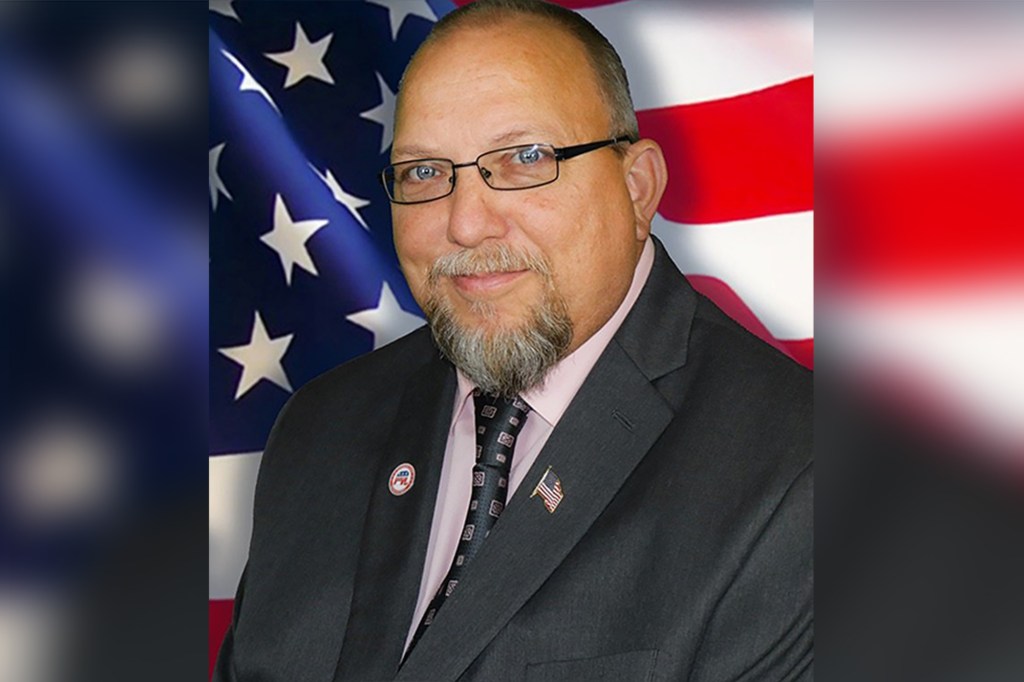 The New Jersey trucker who ousted the state Senate president in a shocking election upset got a congratulatory call from the man who inspired him to run — former President Donald Trump.

Edward Durr — who famously spent just $153 on his Republican primary on route to defeating Sen. Steve Sweeney (D-Gloucester) — was seen in an orange T-shirt as he took the call while sitting under an American flag.

“Well, you take care,” Trump could be heard telling Durr, as someone with the senator-elect exclaimed, “Oh my God!”

“Anything I can do, you let me know. OK? Let me know,” Trump, 75, told him in the call posted to the Gloucester County GOP’s Facebook page on Sunday.

“Thank you very much, sir,” Durr responded respectfully. “And you know you can call me at any time,” he told the 45th commander-in-chief.

Trump replied, “Well, I know that, and I know you say great things.”

Durr’s victory was one in a series of shocking defeats for Democrats, most notably Terry McAuliffe losing to Glenn Youngkin as governor of Virginia. The Garden State almost had another upset with Gov. Phil Murphy barely beating Republican Jack Ciattarelli, who is contesting the decision.

Durr, 58, a truck driver for the Raymour & Flanigan furniture chain, previously told The Post that his “interest to get involved in politics” stemmed from “following Trump’s election” as president in 2016.

“He didn’t need to be a lifetime politician to run. So that kind of steered me into looking into it, and then I got serious,” he said.