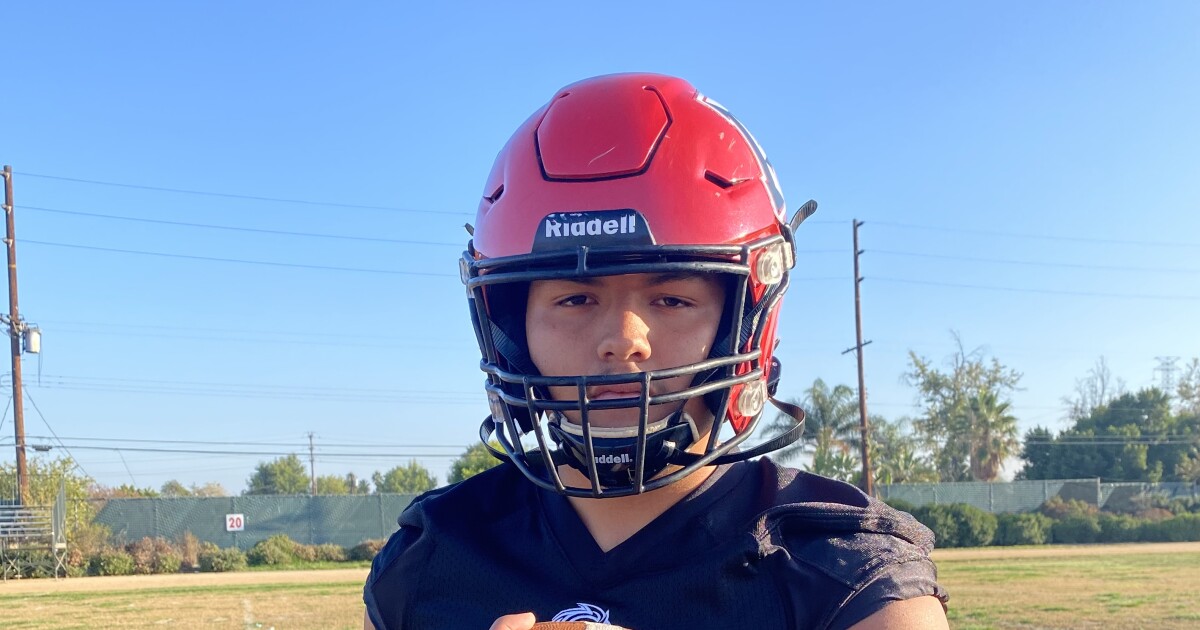 Arleta football coach Bill Coan has produced some talented running backs, such as the Gable brothers, but the school record holder is senior Kelvin Duran, who has rushed for 2,114 yards and scored 31 touchdowns in 10 games this season.

It sets up an intriguing matchup of running backs in a City Section Division I quarterfinal game, pitting Arleta (9-2) against Canoga Park (6-4) on Friday at 2 p.m. at Arleta.

Canoga Park is led by Kayden Collins, who has rushed for 1,777 yards and scored 21 touchdowns.

Coan is a Canoga Park graduate, but he’s rooting for his standout running back to give the Hunters problems.