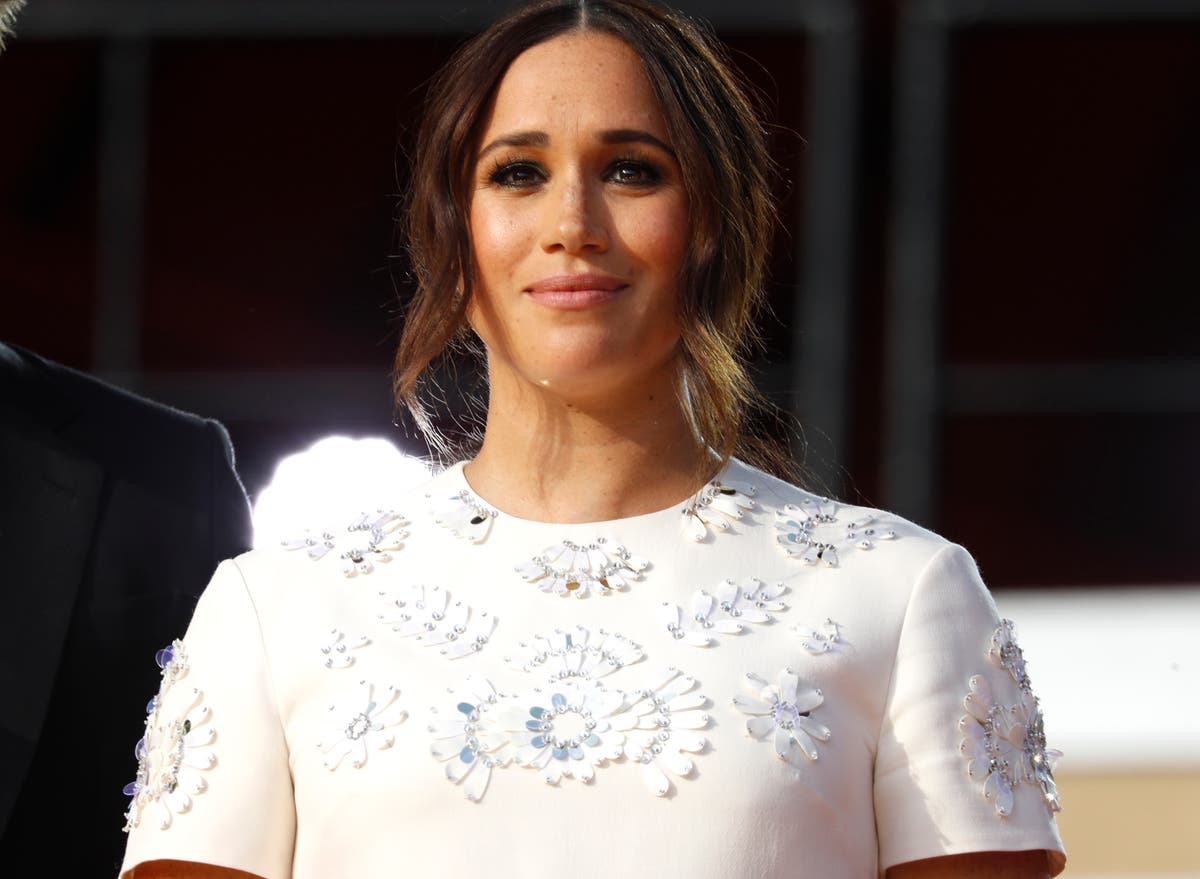 Meghan Markle has spoken candidly about her fight for paid family leave in the US, with the Duchess of Sussex claiming the right is a “humanitarian” issue rather than a political one.

The duchess, who recently wrote a letter to congress advocating for paid family leave and called Senator Kirsten Gillibrand to inquire about getting involved in the fight, discussed the topic during an appearance on The New York Times DealBook Online Summit, where she appeared in an all-black outfit adorned with a poppy pin.

During the conversation, which was titled: “Minding The Gap” and included Mellody Hobson, co-CEO and president of Ariel Investments, host Andrew Ross Sorkin, editor at large and founder of DealBook The New York Times, asked Meghan whether she had “anxiety about being involved in politics”.

In response, the Duchess of Sussex acknowledged the precedent set by her husband Prince Harry’s family to remain politically neutral, before noting that the issue is actually a “humanitarian” one.

“I don’t see this as a political issue, frankly. Look, there is certainly a precedent amongst my husband’s family and the royal family of not having any involvement in politics but I think this is, I mean, paid leave, from my standpoint, is a humanitarian issue,” Meghan said.

On the British Royal Family’s official website, it notes that as “Head of State, The Queen has to remain strictly neutral with respect to political matters,” with the precedent followed by most other members of the royal family.

However, according to Meghan, who acknowledged that she has been away from the US for some time, as she previously lived in Canada and then the UK, the issue is important to fight for as she is now viewing it as a mother of two.

“To come back and now be a mother of two and to see that the US is one of only six countries in the entire world that doesn’t offer any form of national paid leave just didn’t make sense,” she said.

According to the duchess, her approach to addressing the issue was the same as the one she used when she was a child, with Meghan telling Sorkin: “My approach was the same as it has been since I was really young. When I was 11 and I saw something that was wrong on TV, I put pen to paper and wrote a letter.”

As for the reaction so far to her involvement in the fight for paid family leave, the duchess said that she believes it is “one of those issues that is not red or blue” and we can “all agree that people need support certainly when they’ve just had a child”.

The duchess also acknowledged that the issue is sensitive to her and Prince Harry as they recently welcomed their second child, daughter Lilibet, in June.

“We had the luxury of being able to have had that time, not just for moms, but for fathers as well, to be with our newborn,” Meghan said. “And I think if this entire country, if we valued American families in that way, as we should, it sets us up for economic growth and success, but it also just really allows people to have that really sacred time as a family.”

During the conversation, which centered around the topic of how women can reach economic and professional parity, the duchess also spoke of her childhood in relation to her work ethic, and how progress means starting young.

According to Meghan, her own work ethic was inspired by her parents, who both had “a strong work ethic,” with the duchess recalling how she’d created her own business making scrunchies when she was eight or nine years old.

“I remember the feeling of knowing that I had done something, I had invested in myself and done this labour and been compensated for it,” she said of selling the homemade hair ties. “There’s a sense of pride that comes from that.”

The Archewell founder then noted that these values are ingrained for life, as she shared the example of clipping coupons growing up, and how it has translated into her not buy anything online without first finding a promo code.