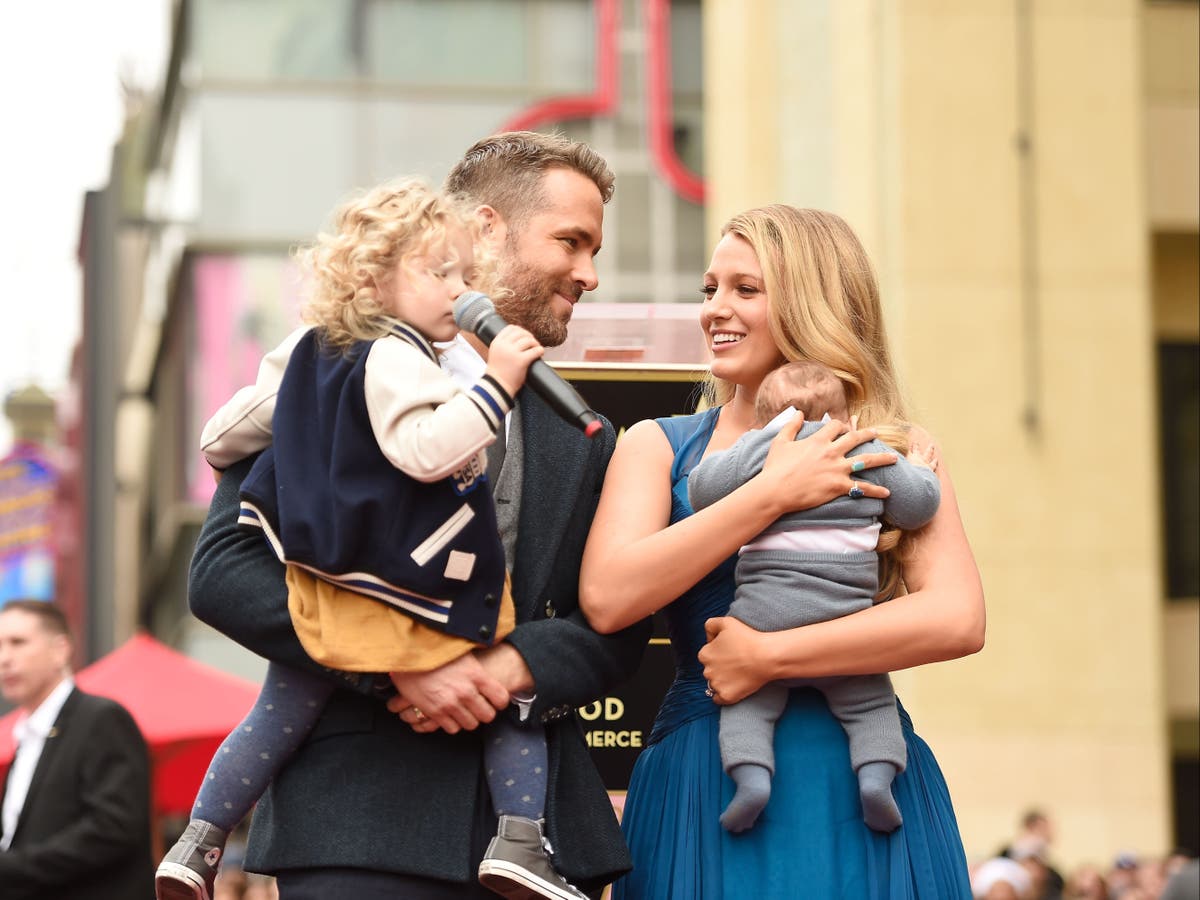 Ryan Reynolds has revealed that he was “quietly terrified” that his and Blake Lively’s third child was going to be a boy.

The Deadpool star, who has spoken frequently about the happiness he feels being a father of three girls, reflected on his fears during an interview with Access Hollywood, where he revealed that he wanted another daughter because he “didn’t know anything but girls”.

According to Reynolds, who shares daughters James, six, Inez, five, and Betty, two, with Lively, he “wouldn’t have it any other way”.

The actor, 45, then went on to add: “When we had our youngest, I was quietly terrified it was gonna be a boy because I didn’t know, we didn’t know. I didn’t know anything but girls.

“I grew up with boys and I was constantly being thrown through walls when there was a perfectly good door five feet away.”

Reynolds also revealed that having three daughters helped him forge a special bond with his Red Notice costars Dwayne Johnson and Gal Gadot, who also have three daughters each.

“We’d talk a lot about that, and there is a sort of shared experience there that I think is pretty, you know, worth noting,” Reynolds said. “And we love, love, having our girls.”

After the Access Hollywood host suggested that maybe a son will eventually be thrown into the mix, Reynolds joked: “No, we’re alright.”

While speaking with the outlet, Reynolds, who recently revealed he plans to take a break from acting, also acknowledged that he plans to spend time with his family during the hiatus.

“My kids, they’re growing up faster than time and space would have suggested, so I want to be there. I want to spend some time with them,” he said.

This is not the first time that Reynolds has opened up about being a father to three girls, as the actor previously told Today that he’d “have it no other way” before joking that having three daughters with Lively is his way of doing his part “to wipe men off the face of the earth”.