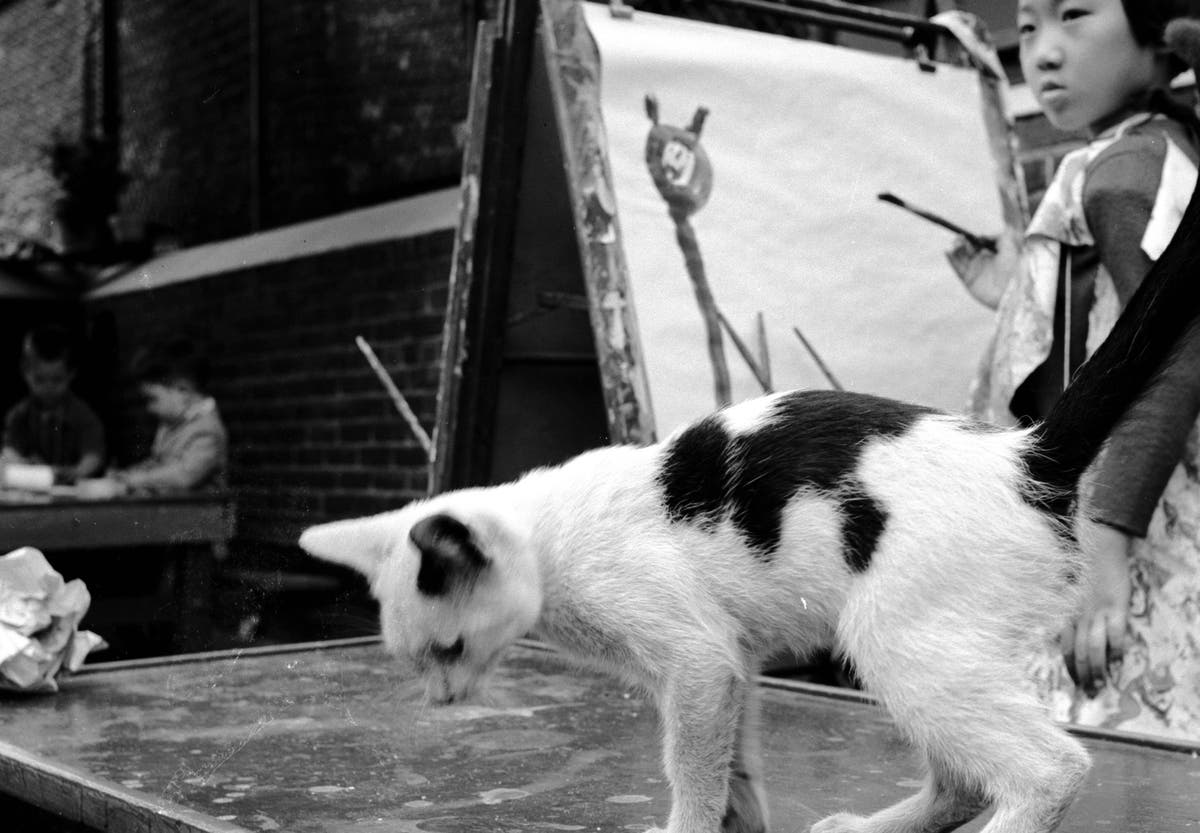 Google has launched a new feature that lets you find your pet’s lookalike in historical paintings.

The tool is part of the company’s “Arts and Culture” app and uses artificial intelligence to scan to see whether anyone has painting an animal that looks like the one in your house.

It could pick out pets in everything from ancient Egyptian figurines to Mexican street art, Google said, as a result of its partnerships with a variety of institutions around the world.

To use the feature, users just download the app and submit their picture. But behind the scenes, a lot more is going on.

Computer vision algorithms first find the pet in the picture and then crops it down so that they are in the centre. It then looks through tens of thousands of different artworks to find the ones that look most similar.

It will then give its conclusion, showing any animals it has found that look similar.

The feature builds on a version for humans that was released in 2018. Google said more than 120 million selfies have now been submitted as part of that feature.