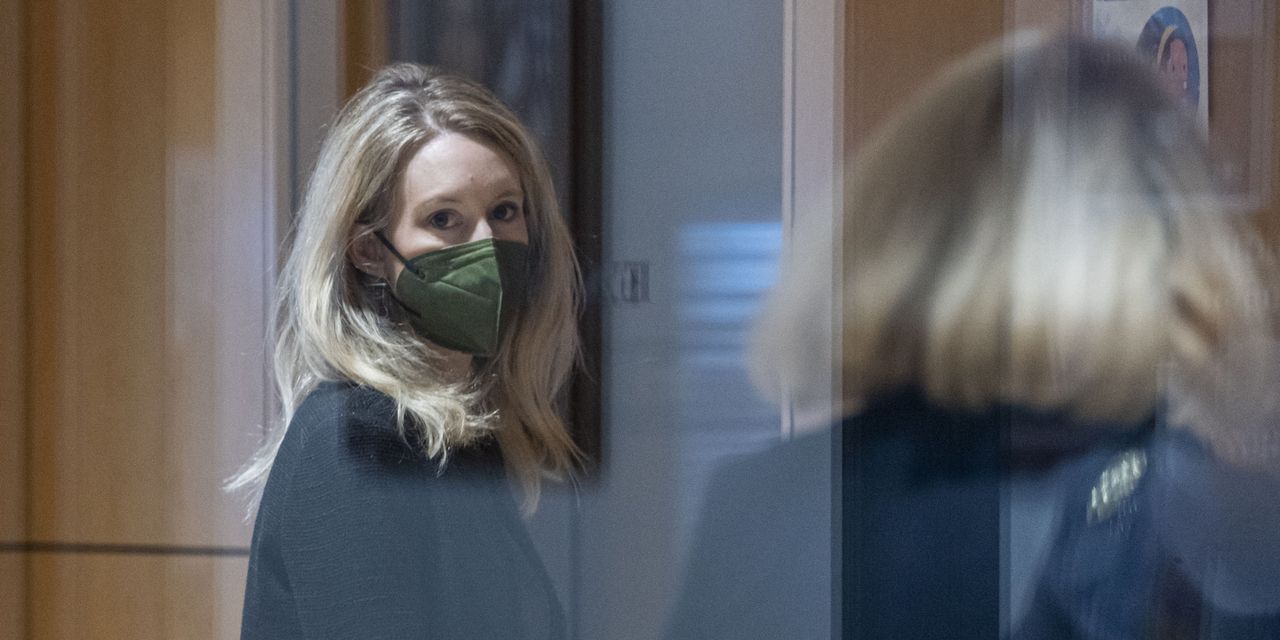 SAN JOSE, Calif.—The lab director who joined Theranos Inc. in late 2015 as the blood-testing startup faced increasing scrutiny about its technology testified Tuesday in the criminal fraud trial of founder Elizabeth Holmes that he faced pushback when he concluded the company’s proprietary technology was beset with problems.

Kingshuk Das told jurors he became lab director in December 2015 and began working there full time a few months later after wrapping up a job at the University of California, Los Angeles. He said he spent much of this time responding to a scathing 2016 report from federal regulators that found deficiencies in its lab.