On the eve of a key contract vote, Hollywood crew workers remained divided over whether to endorse a proposed agreement hailed by their leaders.

About 20 film and TV workers and their supporters held a press conference in Hollywood on Thursday, calling for an overhaul of their working conditions and voicing their opposition to the proposed new three-year contract with the studios.

The agreement includes nearly 60% pay increases for some crews that are paid near minimum wage in California and for the first time guarantees 54-hour rest periods over weekends.

But union members who gathered outside Dolby Theatre on Hollywood Boulevard’s Walk of Fame Thursday said the contract didn’t do enough to improve working conditions on sets for crews.

The speakers, from different locals of the International Alliance of Theatrical Stage Employees, cited the recent death of cinematographer Halyna Hutchins on the set of an Alec Baldwin movie in New Mexico as an example of the dangers facing crews at work.

Some shared their personal experiences of working long hours without breaks, in potentially dangerous conditions and why they were voting against the contract tentatively agreed to last month. That pact averted a historic strike that would have halted productions nationwide, but the agreement has garnered mixed reviews.

“Incremental change has brought us to where we are today, and it’s just not enough,” said propmaker Desmond O’Regan, a member of IATSE Local 44 and one of the organizers of the event. “We have folks dying on set from obvious safety issues like what happened most recently with Halyna [Hutchins] on ‘Rust.’ We have a lot of safety issues that are exacerbated by long hours.”

Hutchins was killed by a bullet fired from a prop gun held by Baldwin during a scene rehearsal. Prior to Hutchins’ death, camera crew workers protested unsafe working conditions, including gun-safety issues and long hours on set.

Thursday’s press conference was held the day before IATSE members, both on the West Coast and in nationwide locals, begin voting on their respective new contracts.

It is unclear how many of the union’s 60,000 members will vote in favor of the agreement with the Alliance of Motion Picture and Television Producers, which represents Netflix, Walt Disney and Amazon, among other studios.

Despite some improvements, critics of the deal say that it would still allow crews to work punishing 14-hour days without sufficient guarantees of meal breaks.

“I do not have to remind you of the dangers film crews still face today, every day, in light of recent events,” Local 871 member and art department coordinator Athena Andoniades said, referring to the death of Hutchins. “How many people have to die?”

Some IATSE members outside of California also voiced their disapproval of the tentative contract.

New York-based Cathy Scorsese, a 30-year props assistant and prop master member of locals 44 and 52, said she is voting against the tentative contract.

“We have such a good momentum now, now is the time to make the stand,” Scorsese, daughter of director Martin Scorsese, said in an interview.

She noted that, while producers have offered to cover a $370 million deficit in the union’s health and pension plans, those benefits don’t mean much if people aren’t around to enjoy them.

“If there isn’t more safety on set, nobody’s going to be here to use those benefits,” Scorsese said.

Rank-and-file union members have been debating terms of the contract in various town hall meetings in recent weeks.

The union’s president, Matthew Loeb, has staunchly defended the contract and urged members to support it.

“The dynamics of these negotiations were like none other, taking place during a global pandemic, through a remote-meeting platform, after an unprecedented industry shut-down (which affected the lives of virtually everyone),” Loeb wrote in an email to members this week. “We negotiated for the necessary components that you need to carry out your jobs: rest at the end of a day and on the weekend; meal breaks during the day; leave if you get sick; living wages; secure health and retirement benefits; and improved wages and working conditions on streaming productions.” 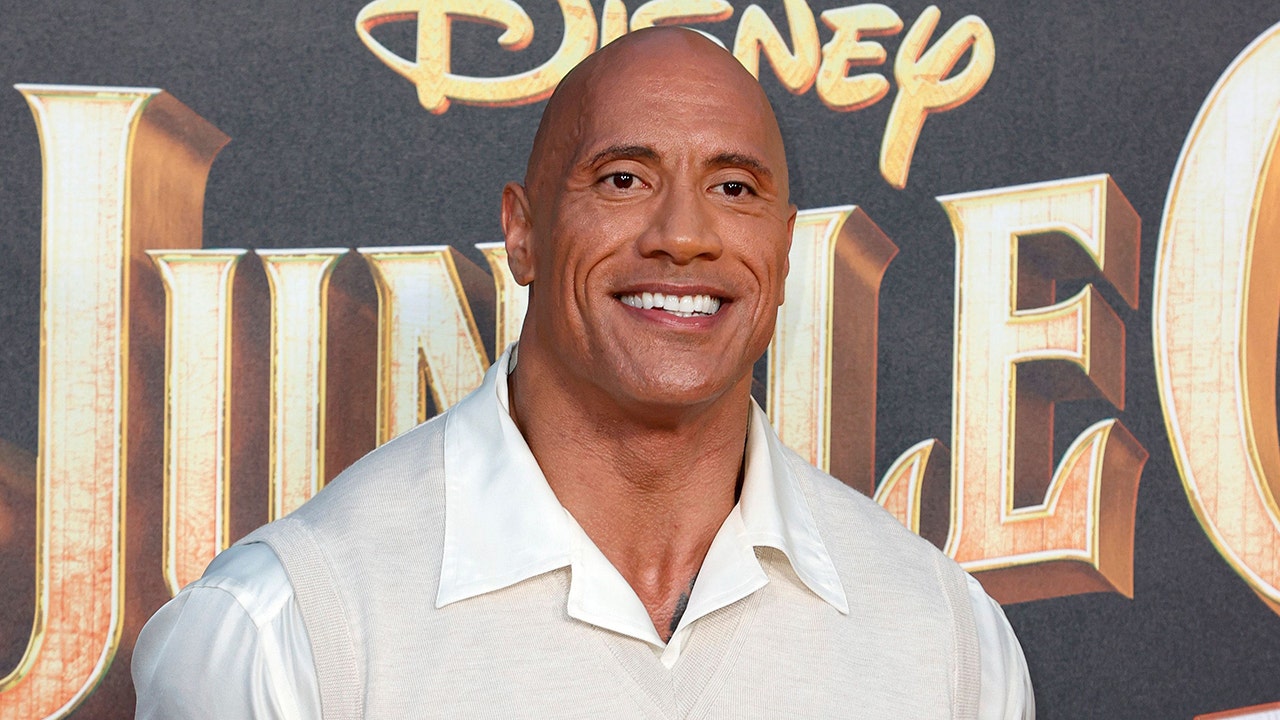