Publications like 9to5Mac and Macworld have reported some odd behavior when trying to use Apple’s Magic Keyboard with Touch ID to authenticate for Apple Pay — specifically, that it won’t work if you’re trying to do it with a MacBook that has its display closed, as it would be while running it in “clamshell mode” hooked up to an external monitor.

Obviously, when the MacBook’s lid is closed, you can’t use the built-in Touch ID sensor, so it’s easy to see how this limitation was put in place. But in a world where Apple sells an external keyboard with the sensor (starting at an eye-watering $150), it’s an awkward limitation. That’s especially true given that the keyboard’s Touch ID functionality only works with Apple Silicon-powered Macs and comes with all but the base-level iMac. That means that most of the people buying it will likely be laptop users looking for a way to type while their laptop is docked (maybe even with the screen closed).

Hopefully Apple will let its users make payments with their external keyboard soon, no matter what the state of their laptop’s lid is. It’s understandable that Apple wants to make sure that payment authentication is a secure process — Macworld’s article mentions a load of other security settings that can affect being able to use Touch ID with Apple Pay — but if it’s safe enough to use with the M1 Mac Mini, it should be safe enough to use with a docked laptop.

Updated November 11th, 4:50PM ET: Clarified that this behavior appears to be intentional, rather than a bug. 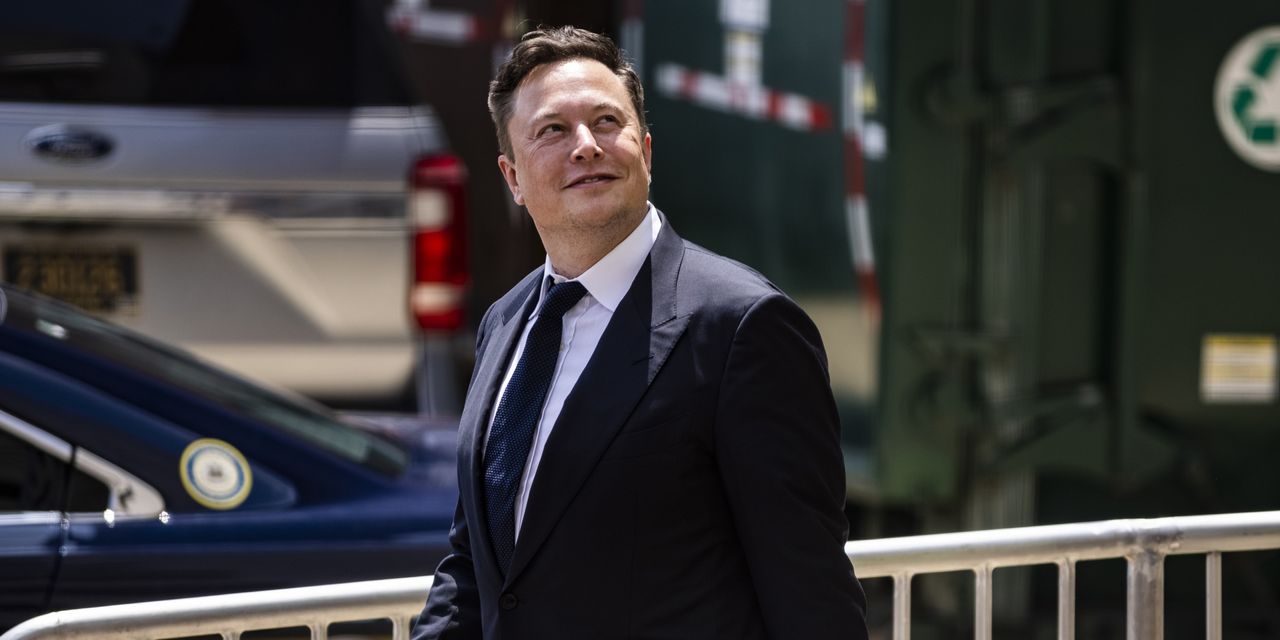 Elon Musk sold about $5 billion in Tesla Inc. shares this week as he exercised …