The Indian equity benchmarks moved higher on Friday led by on the back of a broad-based buying interest amid positive cues from global markets. The Sensex rose as much as 374 points and Nifty 50 index was trading above its important psychological level of 17,950. Asian share prices advanced on Friday as a shock from a surprisingly strong U.S. inflation reading ebbed, with investors now hopeful that the worst price hikes could be soon over. MSCI’s broadest index of Asia-Pacific shares outside Japan rose 0.7 per cent to reach its highest level in two weeks while Japan’s Nikkei gained 1.1 per cent, helped by brisk earnings.

US stock futures were up about 0.3 per cent after a mixed session on Thursday when the S&P 500 ended 0.06 per cent higher while tech-heavy Nasdaq rose 0.52 per cent.

Back home, buying was visible across the board as all the 19 sector gauges compiled by the BSE were trading higher led by the S&P BSE Metal index’s over 1 per cent gain. Realty, Information Technology, Consumer Durables, Telecom, Industrials, Consumer Discretionary Goods & Services and Basic Materials indices also rose between 0.7-1 per cent.

Tata Steel rose as much as 3.1 per cent to hit an intraday high of Rs 1,340 after its net profit jumped eight times to Rs 11,918 crore in September quarter.

The overall market breadth was extremely positive as 1,711 shares were advancing while 994 were declining on the BSE.

Previous Winter Diet: 7 Ways To Add Vegetables To Your Diet Without Even Noticing In Winter
Next Oathbringer: Book Three of the Stormlight Archive PDF Download Free 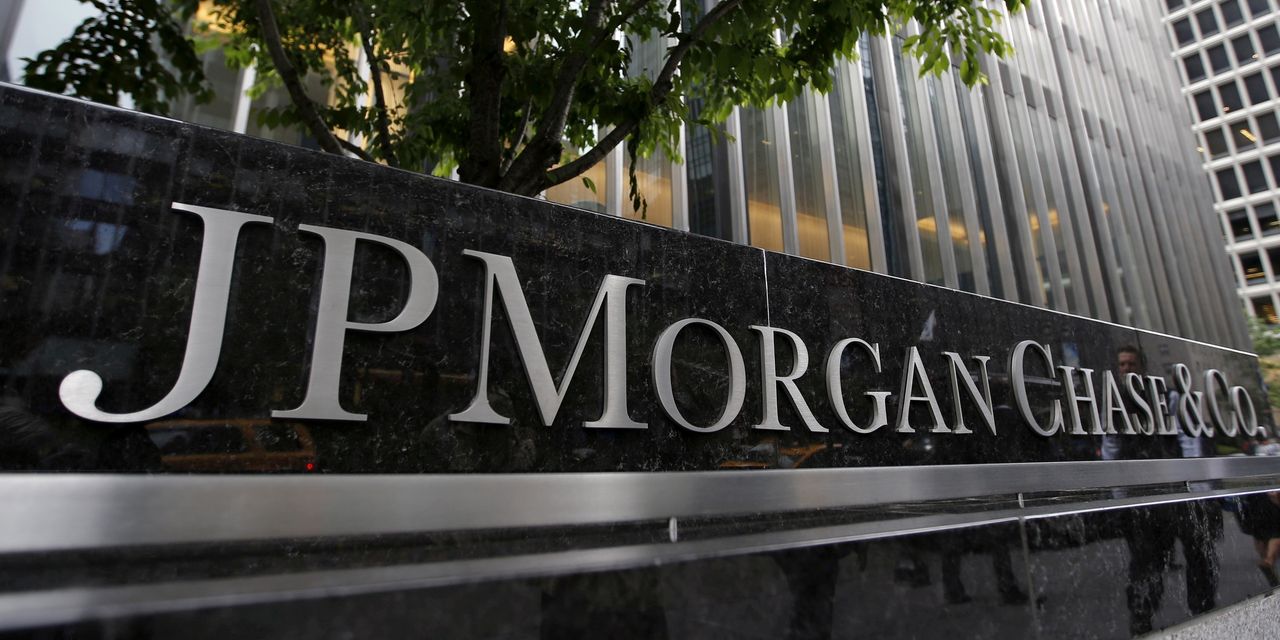