About 13% of 2021 abortions in Colorado were for non-residents 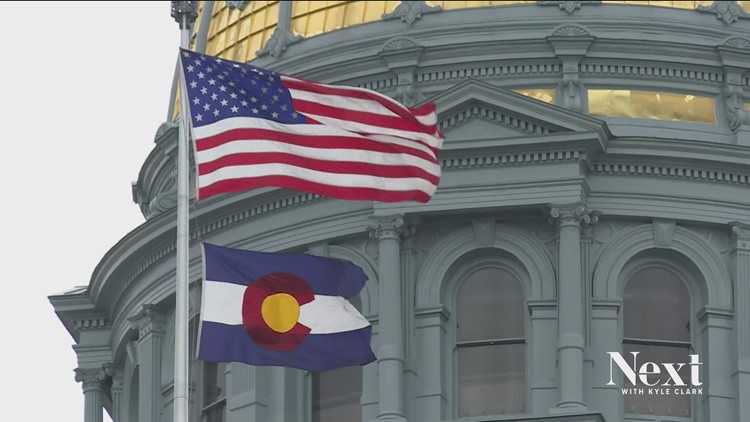 9Wants to Know found the number of abortions in the state hit a 12-year high in 2021.

COLORADO, USA — Abortion rights could change based on a possible new Supreme Court decision. Politico reported on a leaked draft of an opinion that would revoke nationwide protections for abortions decided under the court’s 1973 Roe v. Wade decision.

The right to terminate a pregnancy has additional support in Colorado after the state legislature passed a law assuring access to the procedure.

Some neighboring states would not have those same protections and may lead people to come to the Centennial state for an abortion. Colorado Department of Public Health and Environment (CDPHE) data analyzed by 9Wants to Know showed more abortions are already happening for people who are not Colorado residents.


In 2021, people were most likely to come from Wyoming, Texas and New Mexico for an abortion if they were not Colorado residents.

According to the Associated Press, Wyoming, Texas and South Dakota are among states that have “trigger laws” that would ban abortion statewide if Roe is overturned. Nebraska is expected to attempt to try to outlaw abortion as well.


Texas passed a restrictive abortion law in 2021 that prevents abortions after six weeks and lets people sue anyone who assists with an abortion, according to the Texas Tribune. Colorado has already seen more abortions conducted for Texans between 2020 and 2021. There were 240 abortions performed for Texas residents in 2020 and 400 in 2021.


CDPHE metadata said that the numbers are likely an undercount. Reporting processes allegedly improved in 2002 so 9Wants to Know focused on using figures after that.


Reach investigative reporter Zack Newman through his phone (303-548-9044). You can also call or text securely on Signal through that same number. Email: [email protected].

See the data for yourself here:


CDPHE Spokesperson Kirk Bol wrote in an email that 2021 data may differ from 2020 because of duplicates that the department eliminated.

Previous If Roe v. Wade is overturned, Colorado care could be impacted
Next Biden Visits an Alabama Missile Factory, Highlighting Aid to Ukraine